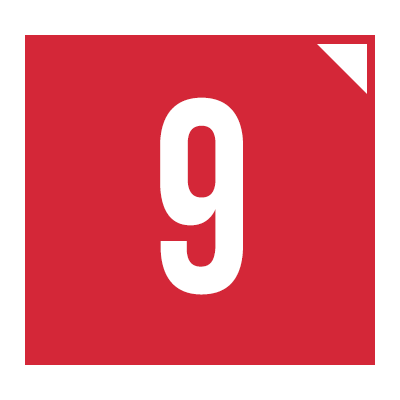 Number BY THE NUMBERS
Nine different Jayhawks have had their hand in at least one of the team’s goals thus far in 2016, either scoring or assisting. A total of 15 players have managed to tally multiple shots and, while sophomore Grace Hagan and freshman Katie McClure have notched over a quarter of the team’s total shots (27), seven of their teammates can boast adding five or more attempts to the team’s total of 101.