Number BY THE NUMBERS
With their draw against Pepperdine Sunday, the Jayhawks claimed their 39th-consecutive unbeaten result in matches when they have scored the first goal. Kansas is 45-1-5 since the start of the 2012 season when it nets the first goal of a match. 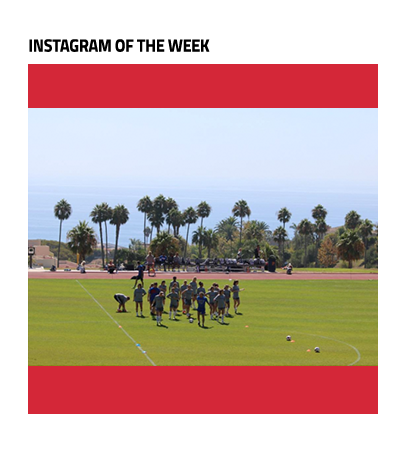 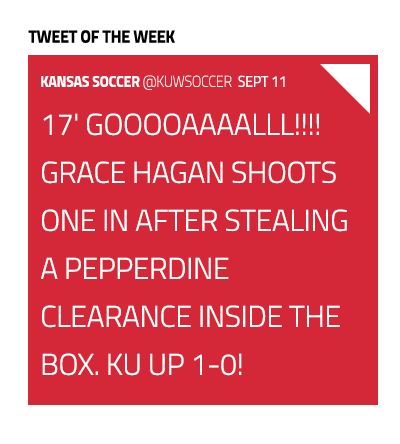