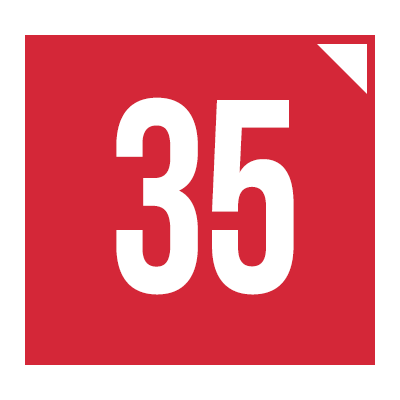 Number BY THE NUMBERS
Following their win over Texas Tech Friday, the Jayhawks jumped 25 spots to No. 35 in the latest NCAA RPI rankings. This marks Kansas’ highest standing on the NCAA list since Nov. 10, 2014. The Big 12 currently features six of its nine teams in the top-50 of this week’s RPI. 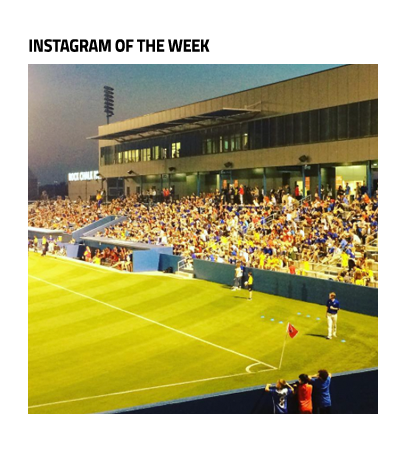 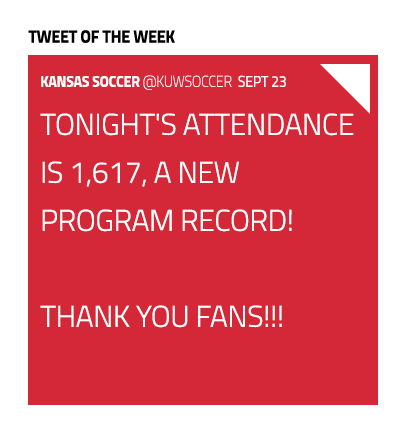