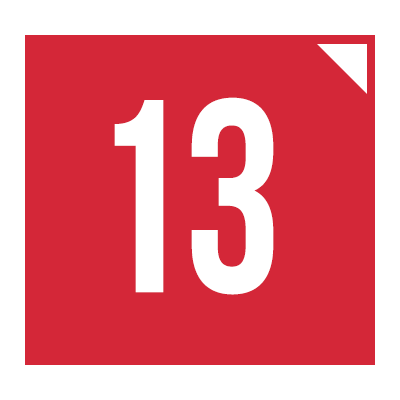 Number BY THE NUMBERS
Since the start of the 2014 season, the Jayhawks have amassed a record of 13-4-1 against schools from the state of Texas. This mark includes a perfect 3-0-0 tally this year after Kansas opened Big 12 play with victories over Texas Tech, TCU and Texas. 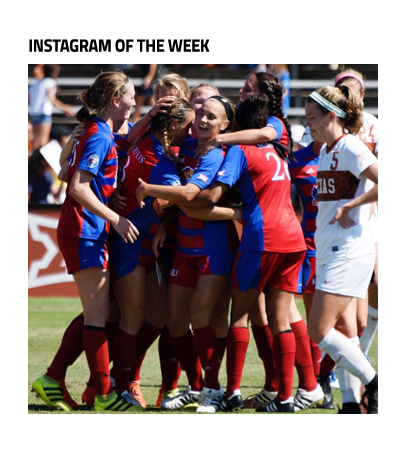 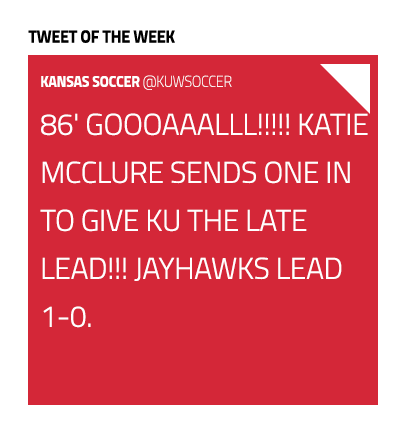