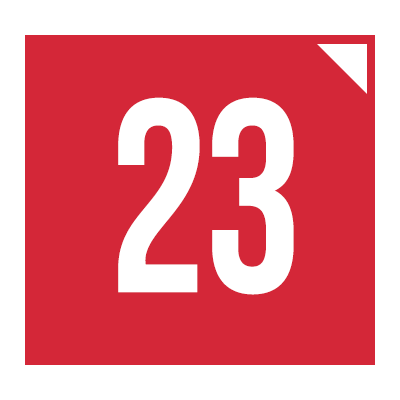 Number BY THE NUMBERS
Kansas opened its home schedule with a 3-0 victory over Chicago State last Friday. The Jayhawks improved to 23-1 in home openers since 1993, including an 18-1 mark under head coach Ray Bechard since 1998.