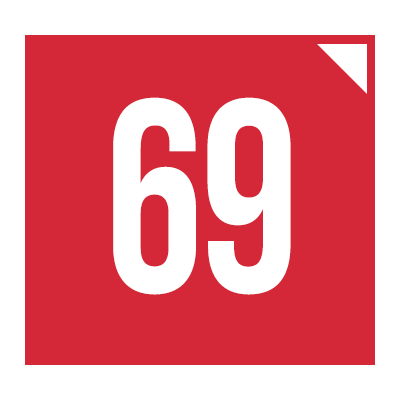 Number BY THE NUMBERS
Junior Pitsinee Winyarat recorded a career best three-under-par 69 in the second round in the 2016 season opener. 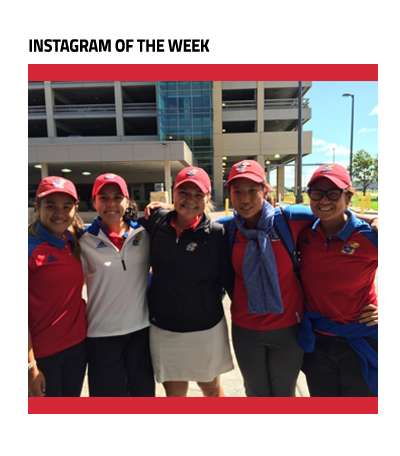 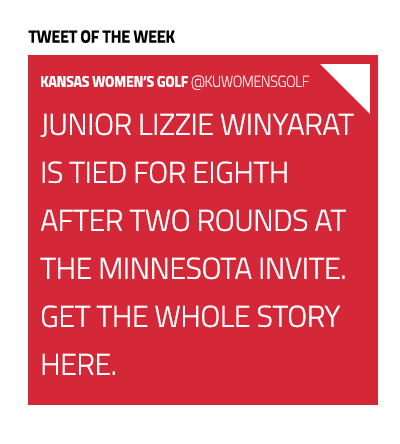