This week, let’s take A Look Back at the former student-athletes who presented the seven top honors announced at Sunday evening’s Rock Chalk Choice Awards in the Lied Center. Those seven categories: Jayhawker Award, Best Jayhawk in a Supporting Role, The Crimson Climb Award, True Blue Award, Rock Chalk Moment Award, and Male and Female Athlete of the Year, were handed out to the 2015-16 winners by past recipients of each award. Those presenters, along with their Kansas athletics career accomplishments, are highlighted below. 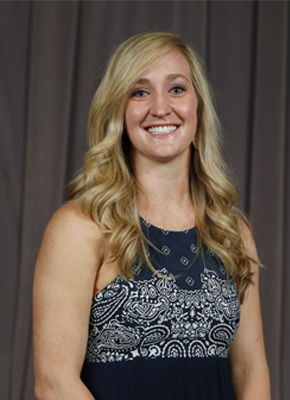 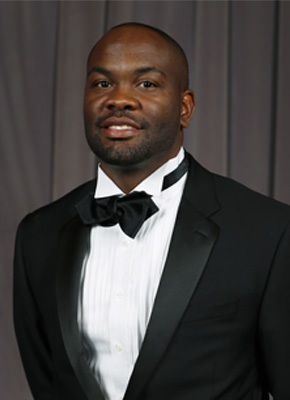 Career highlights: 54 tackles. Davis tallied multiple tackles in the 2008 Insight Bowl, five tackles in the final two games of the 2009 season and an interception against Baylor in 2011. He made two solo tackles in the team’s final game versus Missouri. 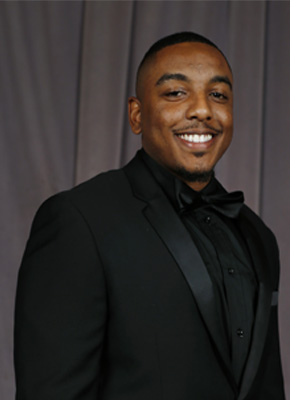 Career highlights: Cummings ended the 2014 season with 2,357 yards of total offense. He also added nine passing touchdowns and four rushing touchdowns. He became an off-the-field leader after injury ended his playing career in 2015. 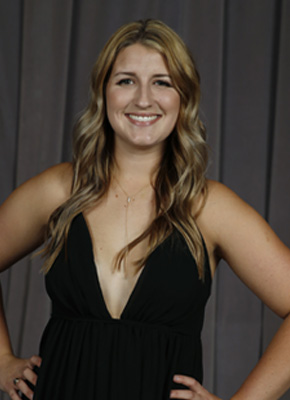 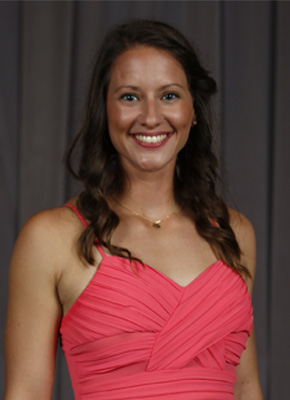 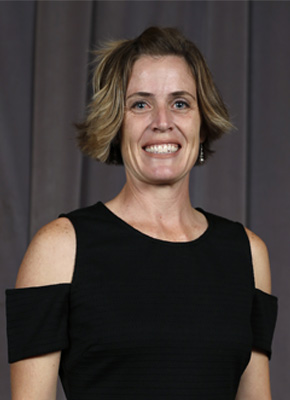 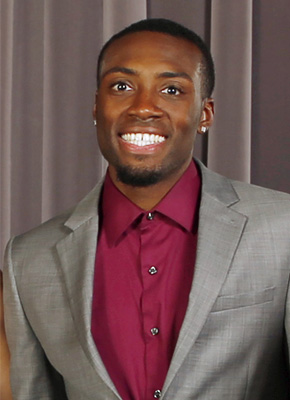