RCW: By the Numbers - Men's Basketball

As the Kansas men’s basketball team embarks on yet another run for the NCAA National Title here is a breakdown of every number you need to know heading into “March Madness.”

Since NCAA Tournament seeding started in 1979, all four No. 1 seeds advanced to the Final Four in 2008, the only time in tourney history. Of the four No. 1 seeds (Memphis, North Carolina, UCLA), Kansas went on to claim title over Memphis in San Antonio.  The four combined points by the 2008 seeds is the lowest in Final Four history, surpassing the five in 1993.

Kansas won its 13th-straight Big 12 regular-season title in 2016-17. The 13-consecutive championships tie UCLA (1967-79) for the longest streak in NCAA Division I history. For Kansas, the title was its 17th Big 12 and its NCAA-leading 60th overall conference title. 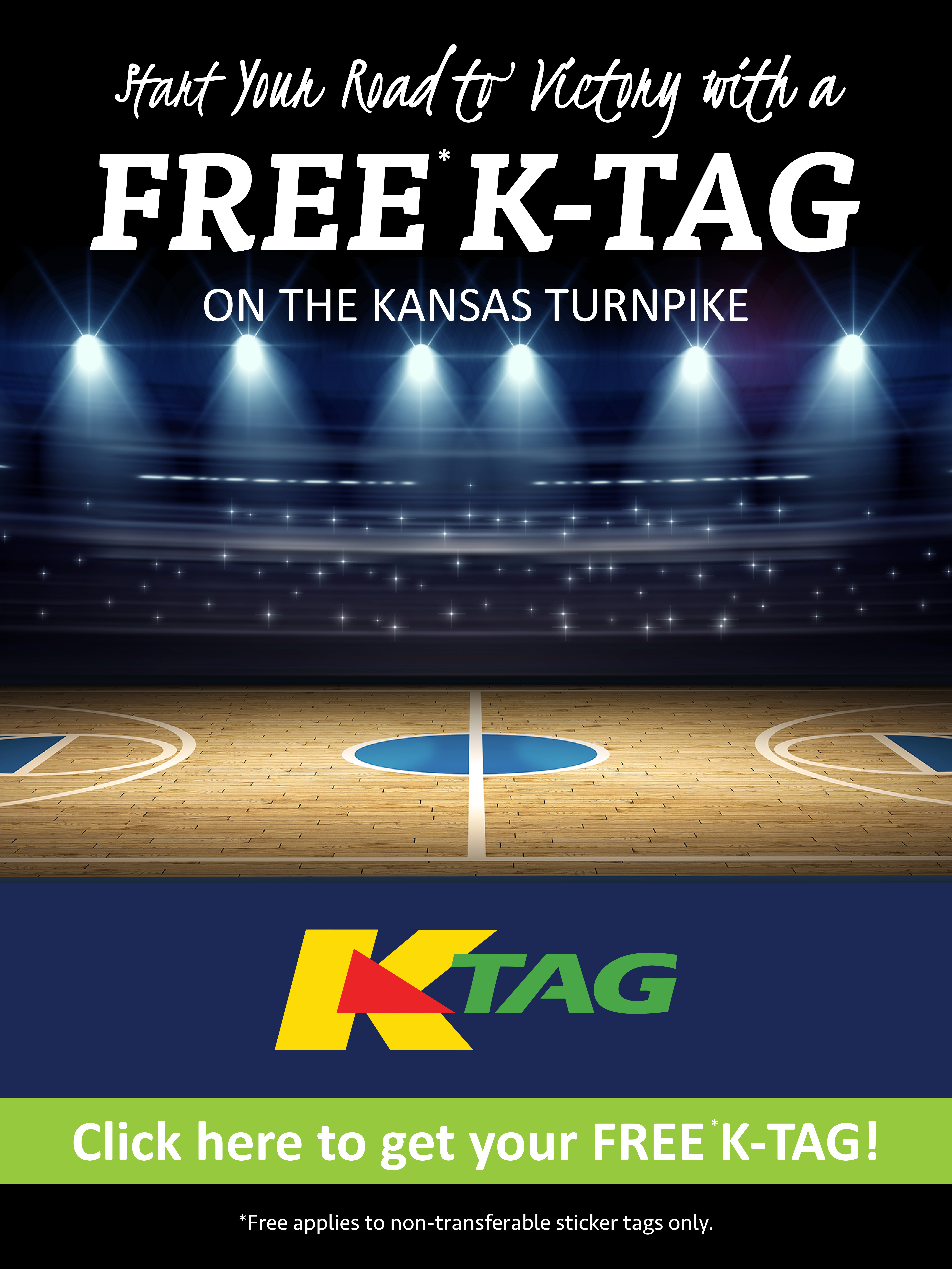 By making the 2017 NCAA Tournament, Kansas broke the consecutive NCAA Tournament appearance record with 28. KU’s streak started in 1990 and surpassed the 27 straight by North Carolina from 1975-2001.

Allen Fieldhouse is a cathedral for college basketball. KU has sold out the venue a mind-boggling 258-consecutive games dating back to 2001-02. Kansas has led its conference in home attendance 31-consecutive seasons, beginning in 1986-87. KU averaged 16,395 fans per game in Allen Fieldhouse during the 2016-17 season. 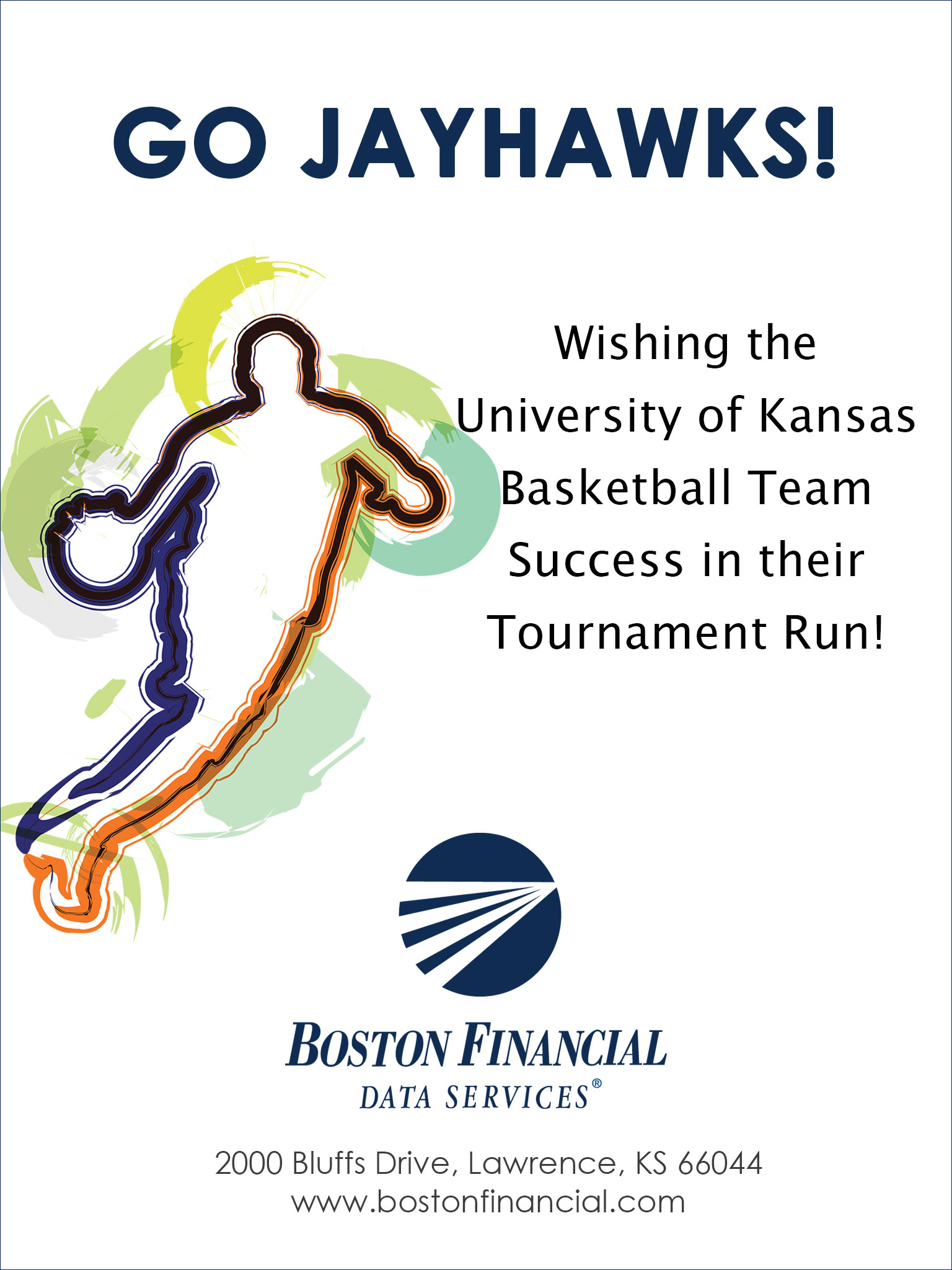