RCW: By the numbers - Women's Basketball

The most important statistic for any basketball team starts and ends with wins and losses, however there are some other notable numbers to consider as the Jayhawks open another campaign with high hopes. 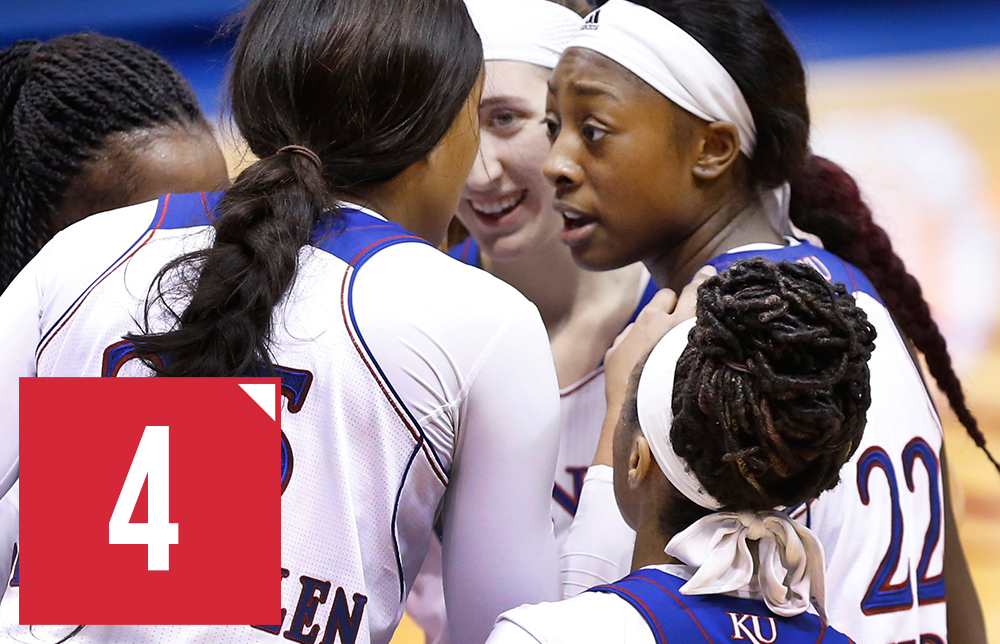 KU returns four starters from 2015-16, three of which have been consistently in the starting five for multiple seasons. 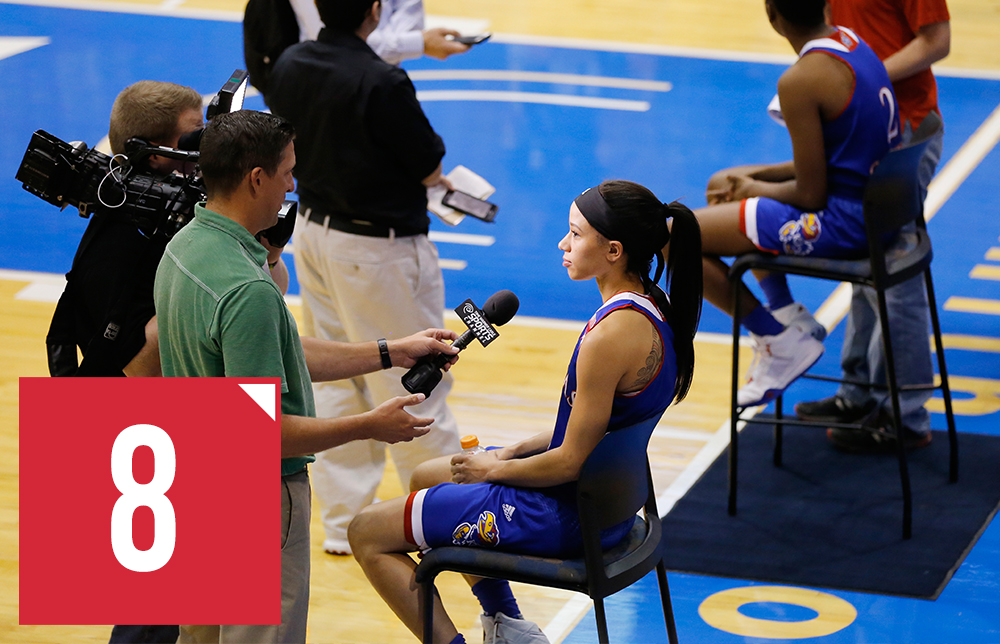 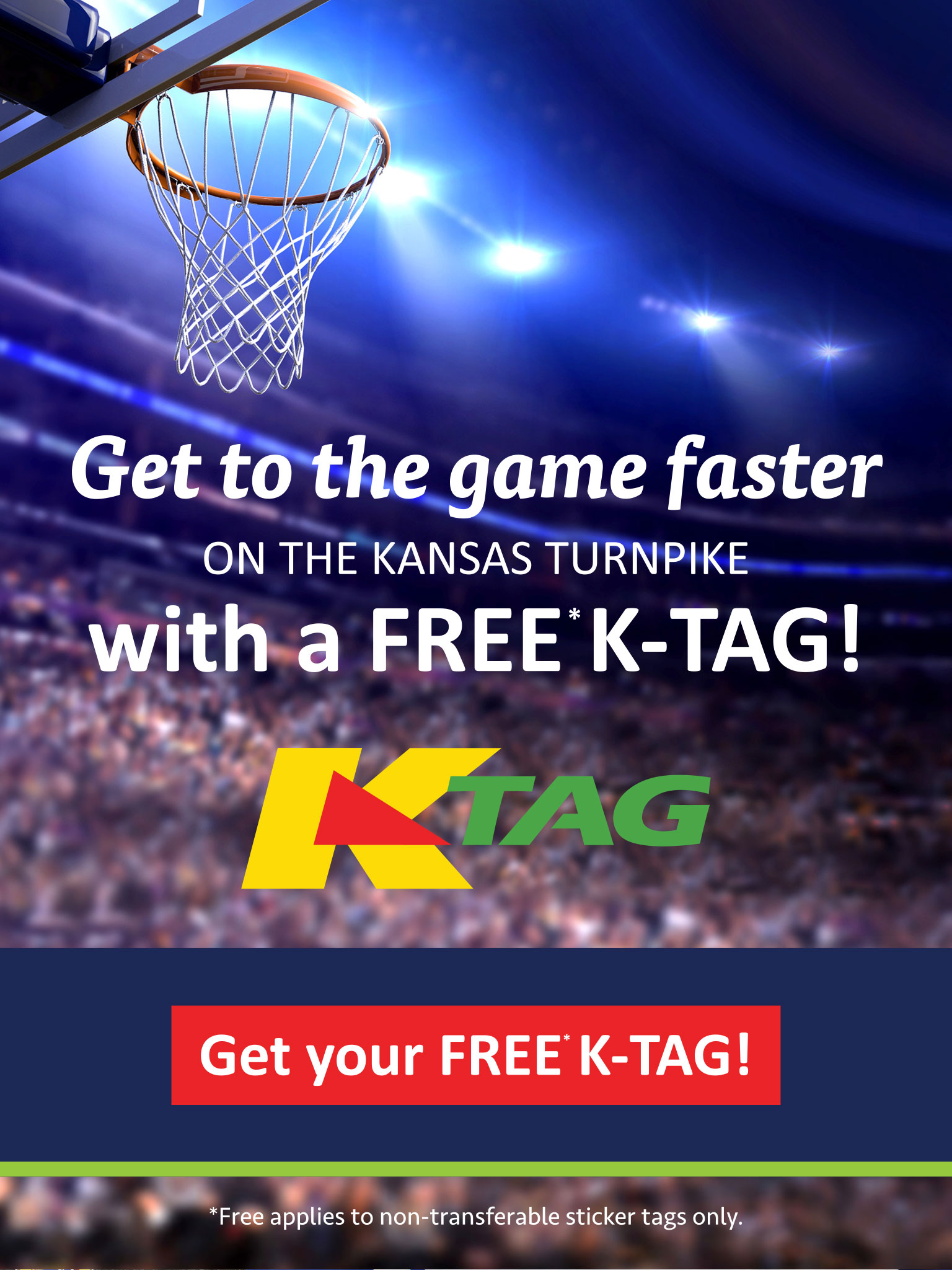 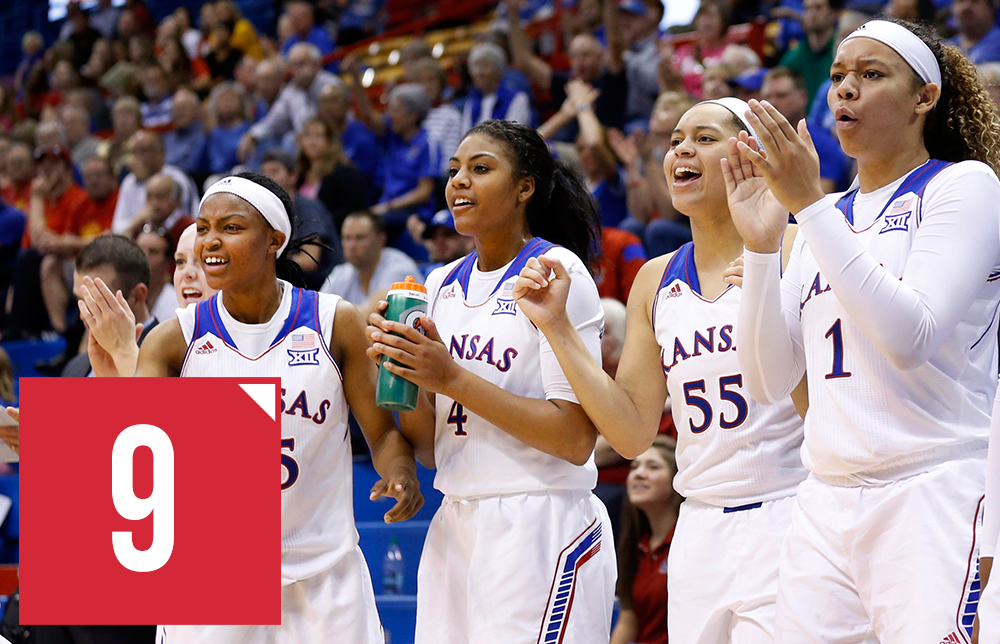 Last season, Kansas fielded one of the youngest rosters in the country. In 2016-17, KU’s roster includes nine upperclassmen, as over 50 percent are juniors and seniors. 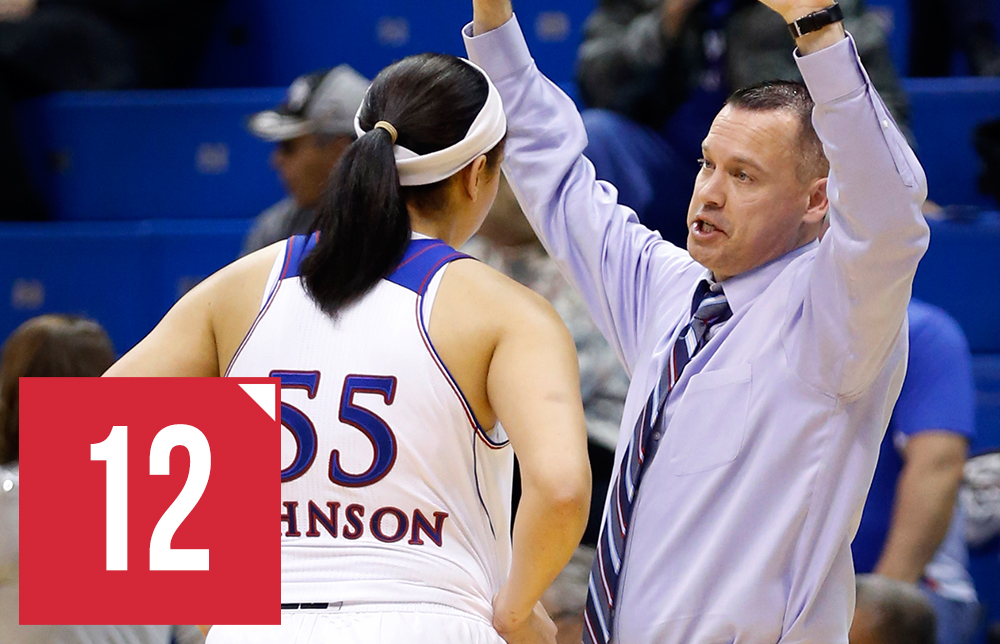 The Jayhawks return 12 student-athletes that played for head coach Brandon Schneider during his first season at the helm of KU women’s basketball. 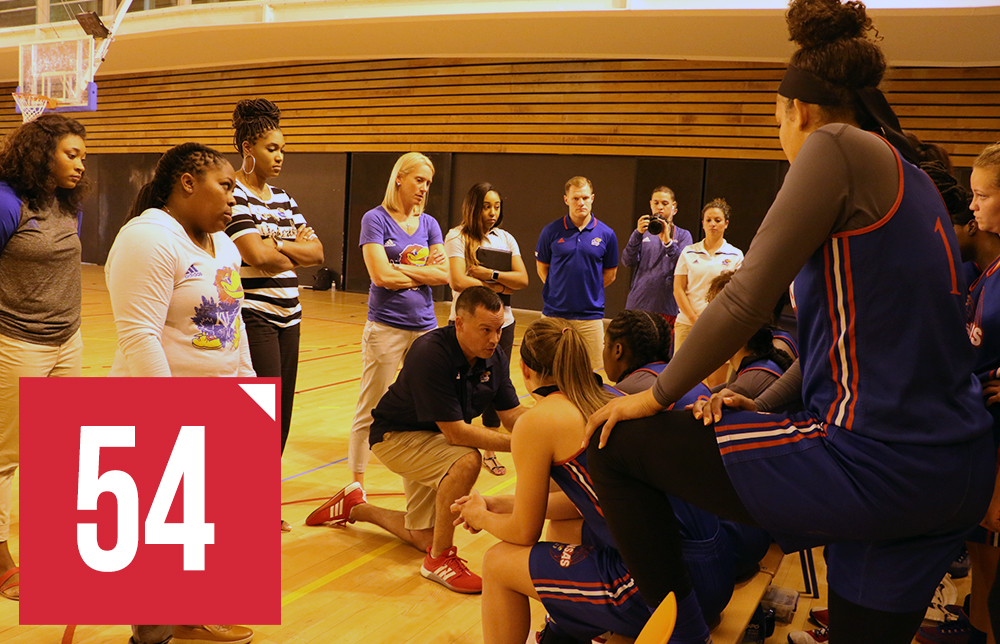 During four games overseas this past summer, the Jayhawks connected on 54 percent of their shots from the floor, averaging 93 points per game, en route to a 4-0 record.