One just thought Frank Mason III was the most decorated player in Kansas history. Mason’s 2017 backcourt partner, Devonte’ Graham, is etching his name into Kansas lore. Since March 3, Graham has been named the Big 12 Player of the Year, All-Big 12 First Team, one of five finalists for the Bob Cousy Point Guard of the Year Award, All-America First Team by The Sporting News, NCAA.com and the USBWA, on the Wooden Award Final Ballot and one of four finalists for the Naismith Trophy. On the court, the Raleigh, North Carolina, native earned Big 12 Championship All-Tournament Team honors after averaging 14.3 points and 10.0 assists in guiding Kansas to the tourney title.

Redshirt-sophomore guard Malik Newman was the 2018 Big 12 Championship Most Outstanding Player after averaging 24.0 points, 4.3 rebounds and making 15 3-pointers in Kansas’ title run. Also the 2018 Big 12 Newcomer of the Year, opened the tourney scoring a career-high 30 points in the quarterfinal victory against Oklahoma State. He answered that by scoring 22 points in the semifinal win against Kansas State and 20 in the title game versus West Virginia. Newman has seven games of 20 points or more this season, with all seven against Big 12 competition. 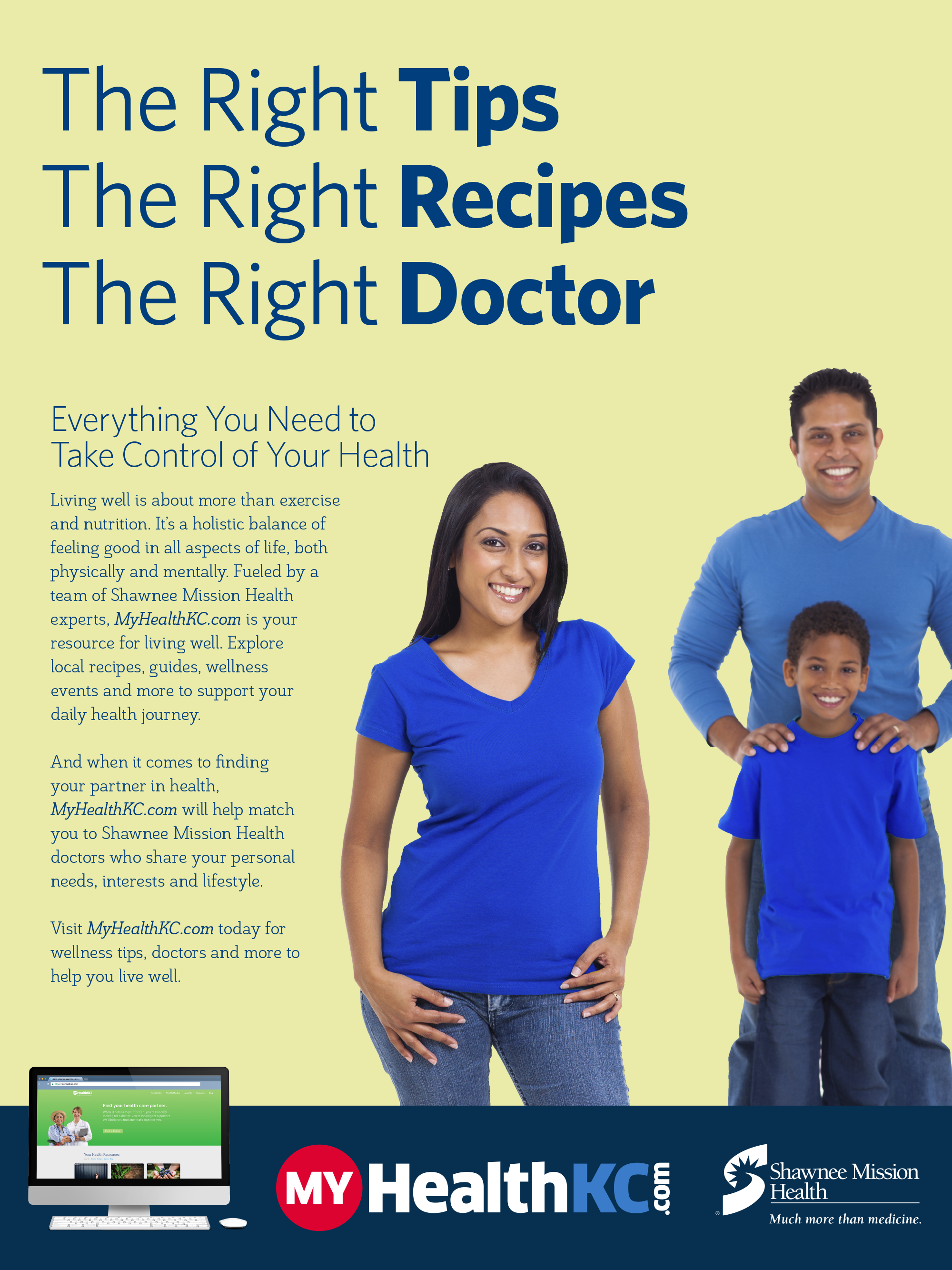 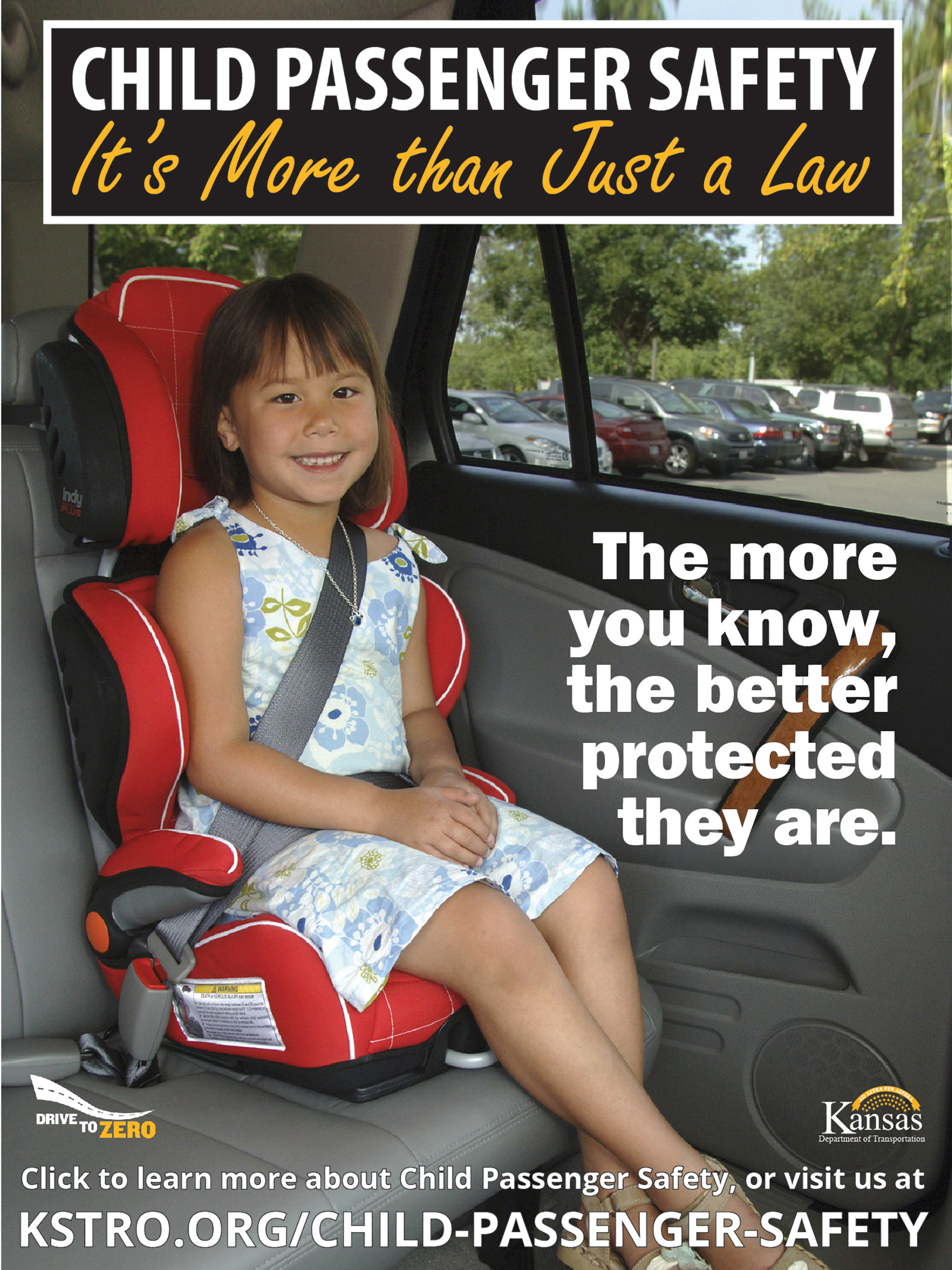 Graham and Newman may have taken all-tournament honors in Kansas’ Big 12 Championship run at Sprint Center in Kansas City last weekend, but many would consider freshman forward Silvio De Sousa one of the most important pieces to KU claiming the 2018 tourney title. Stepping in for the injured Udoka Azubuike, De Sousa opened the Big 12 tournament by scoring six points and pulling down eight rebounds in the win against Oklahoma State in the quarterfinals. The Luanda, Angola, native then topped that performance with an eight-point, career-high 11-rebound effort in the semifinal win against Kansas State. Not to be outdone, De Sousa the first double-double of his KU career with 16 points and 10 rebounds in the title game versus West Virginia. For the three victories, De Sousa averaged 10.0 points and 9.7 rebounds.

Senior Sviatoslav Mykhailiuk has been climbing the Kansas records lists every time he steps on the floor. The Cherkasy, Ukraine, guard is shooting lights out from 3-point range this season making a team-high 106 on the season. Mykhailiuk’s 106 shots made from beyond the arc rank third on the Kansas single-season list as he is only the fourth player in school history to eclipse 100 threes in a season. Mykhailiuk is within striking distance of the top two spots as he trails only Jeff Boschee, who made 110 in 2001-02, and Terry Brown, who drained 111 in 1990-91. Career-wise, Mykhailiuk ranks 45th on the KU scoring list with 1,125 points and he is sixth on the career 3-pointers made list, currently at 228.