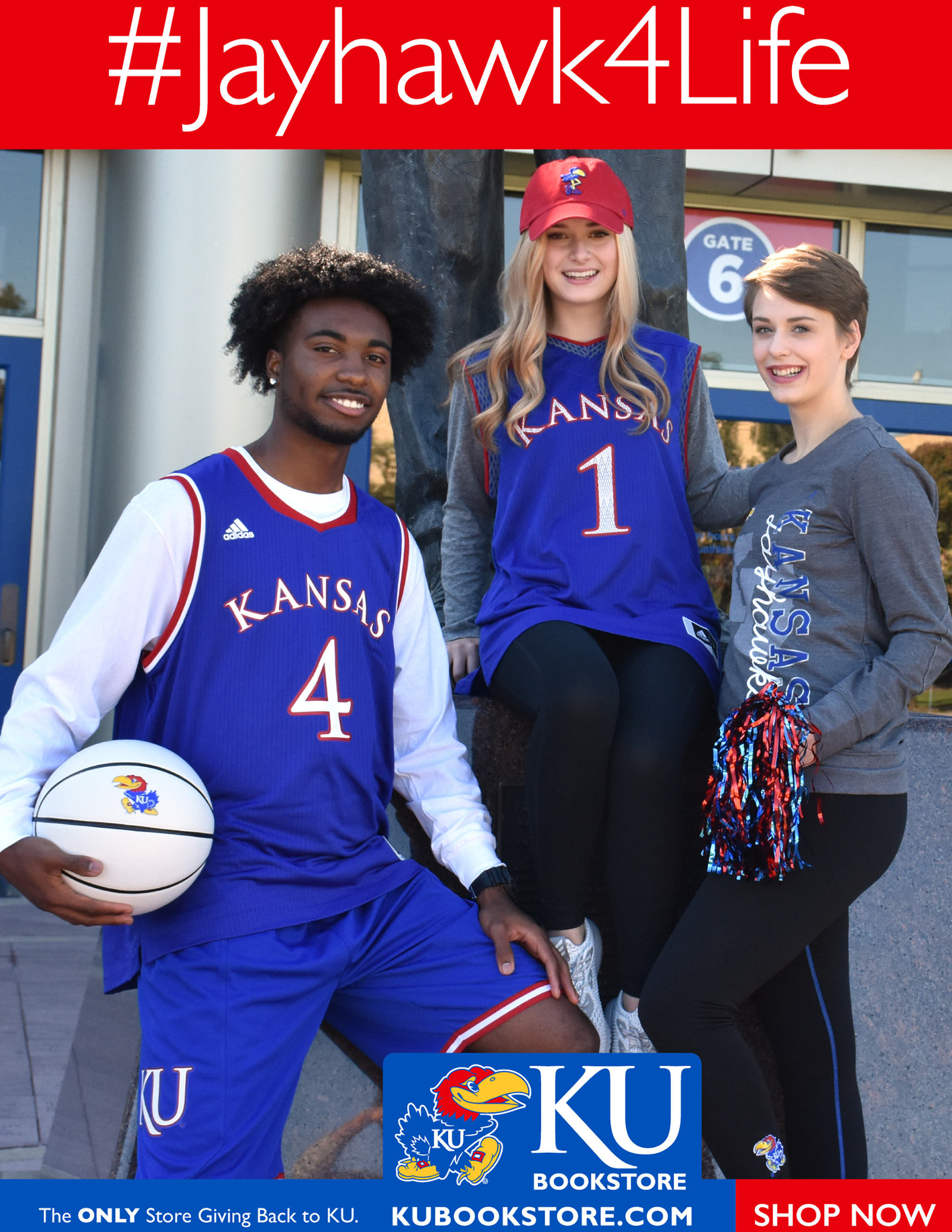 Kansas men’s basketball went on a trip of a lifetime when it traveled to Italy for a four-game exhibition tour, July 31-Aug. 8, 2017. KU posted a 4-0 record on the trip winning all four games by an average of 36.0 points.

While in Rome, KU’s sightseeing tours included the Colosseum, the Vatican Museum, St. Peter’s Basilica and the Sistine Chapel. In Milan, the contingent explored the Cathedral Duomo and took a boat excursion of Lake Como.

Redshirt-sophomore guard Malik Newman led KU in scoring through the four games with an 18.5 points per game average. Included was a 32-point effort in the tour finale, a KU 118-74 win against the Italy All-Stars. Newman and senior guard Devonte’ Graham tied for the team high with nine 3-pointers made on the tour. Graham averaged 10.5 points on the trip and had a team-high 30 assists and 14 steals. Other Jayhawks who averaged double figures in scoring included sophomore center Udoka Azubuike (14.0 ppg), senior guard Sviatoslav Mykhailiuk (12.5 ppg) and junior guard Lagerald Vick (12.5 ppg). Vick was second on the team with nine steals in four games, while Newman had eight.

Sophomore guard K.J. Lawson, who will sit out 2017-18 due to transfer rules, led Kansas with 6.0 rebounds per game while on the tour. Graham was second on the team in rebounds at 5.0 per contest, while Newman averaged 4.5 caroms per game. Azubuike was an inside force in his two games played on the tour as he shot a team best 81.3 percent (13-of-16) from the field.

NCAA rules allow teams to take foreign trips once every four years. Since head coach Bill Self’s arrival at KU in 2003-04, the Jayhawks have played exhibition games in Canada twice, in 2004 and 2008, Switzerland and France in 2012 and Italy in 2017.