RCW: From the office of ... Gabe Downey

Kansas diving coach Gabe Downey’s second full season begins Friday when Kansas swimming and diving welcomes North Dakota and Missouri State to Robinson Natatorium for a two-day, double dual – which is free and open to the public. Downey has barely had time to move into his office while working to lay a foundation for success but a celebratory gift from his mother-in-law reminds him of the opportunity and space around it is primed to be filled with additional hardware when he gets the program going in the direction he intends.

“When I got the job, I had spent some time as the interim coach and by the time the position officially came around I was really excited. My mother-in-law is just the nicest woman you’ve ever met and does really cool stuff – she’s got all these tools and makes all kinds of fancy stuff. She put that together and I didn’t know it was coming. I got it in the mail one day and it was pretty darn neat. The fact that my wife’s family embraced the job and has been as supportive as anybody I knew means something extra special.

“It’s great for keeping me grounded. It’s got a family tie in that regard, so that part’s great, but it represents Kansas and Kansas is home. I grew up in this area. There’s a little humor in it in that all of her family went to K-State, so the fact that they happily put the Jayhawk on there and were happy for us, I suppose shows something too. It’s got the pool on there. We intentionally put the sunflower frame around it. It definitely means a lot about home, about what this job is and keeps me grounded as well. 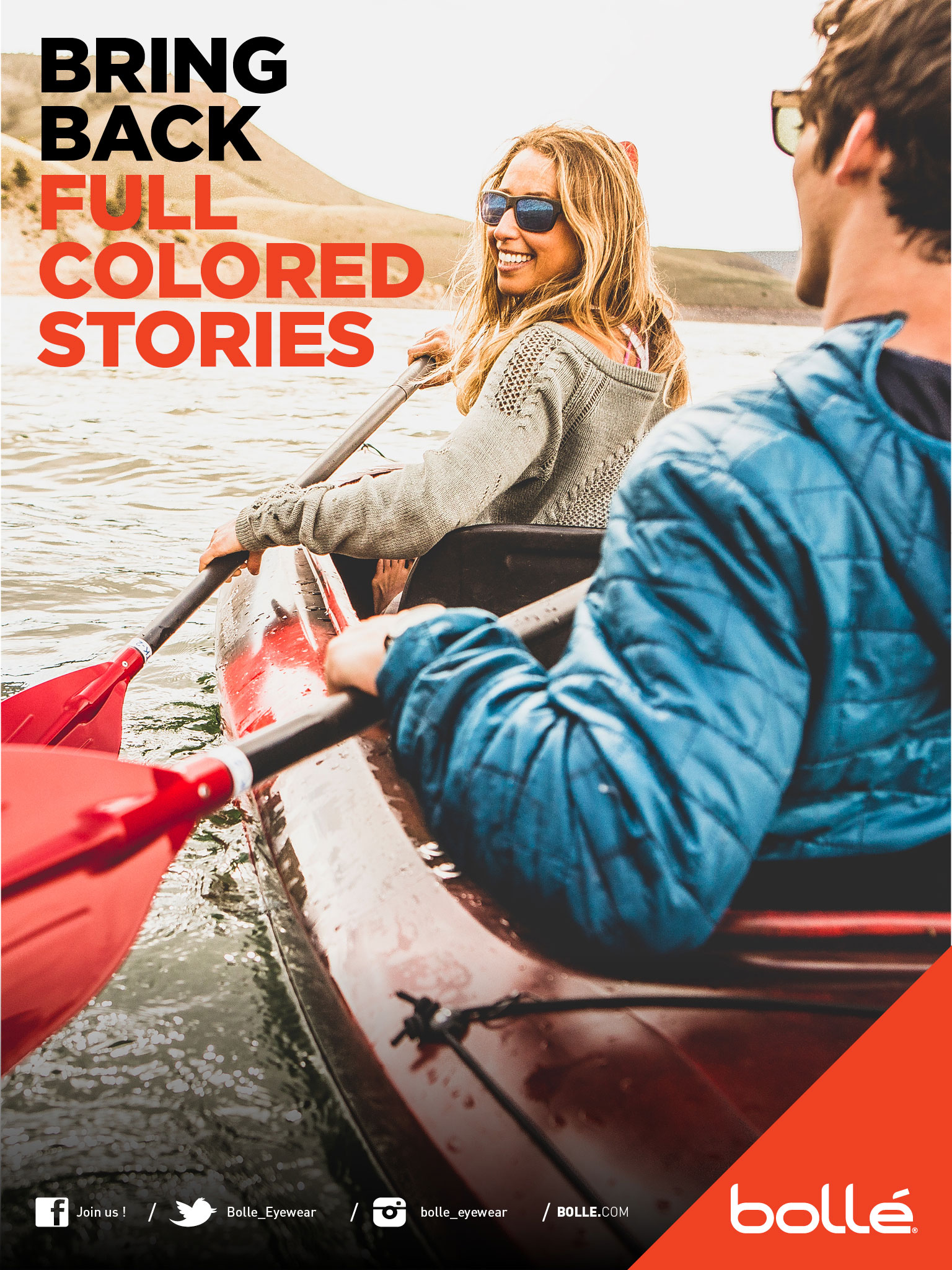 “Last year was really important for the program. What Graylyn (Jones) and Nadia (Khechfe) both did, set the stage for what I think we’re going to start to show. It’s been a tough start. We’ve had a lot of injuries, all sorts of challenges. What’s most encouraging is that we’ve got a group of girls that have thoroughly bought in and that’s something the program has struggled with a bit. We’ve got that part, if not solved, on the right track. Competitively, we’re a lot better. Now we’re going to find out how much better, and that’s the great thing about meets. I think we’re better. They think they’re better. We think we’ve got a better team, now we get to find out – sports is great for that. This is a great opening test for us, I have high expectations for the year in general. We’re going to be better, there’s no doubt about that, but we can’t wait to find out how much better.

“(Kansas volleyball coach) Ray (Bechard) is across the hall here, and when they put his big (Final Four) wall up – if anyone hasn’t seen that, I would encourage it – the first thing I said was, ‘Sweet, so if we win something cool, I get something really, really good on my wall.’ I haven’t got the definition of exactly what we have to win yet, but there’s plenty of room for some good plaques or various rewards that reflect the girls’ successes and very cool photos from neat competitions and big time stuff.”