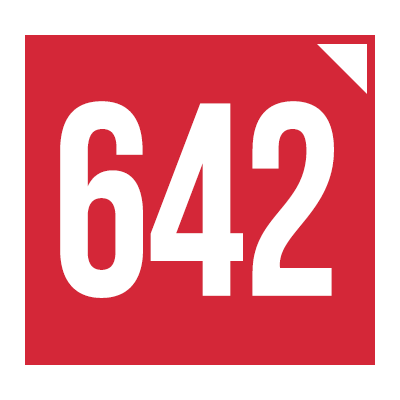 Number BY THE NUMBERS
The number of days redshirt-junior right-handed pitcher Sean Rackoski had to wait to take the mound on opening day at the Citadel (Feb. 17) after suffering a season-ending injury in the final weekend of the 2016 preseason. Prior to that start against the Bulldogs, Rackoski last toed the rubber May 17, 2015, against Kansas State. 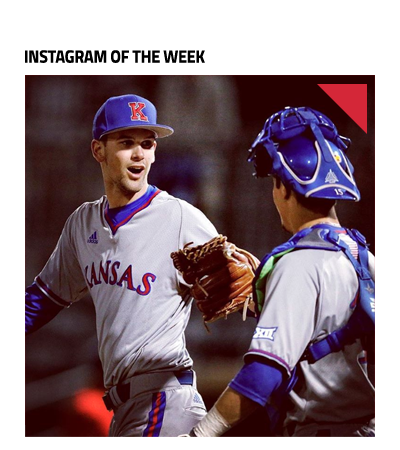 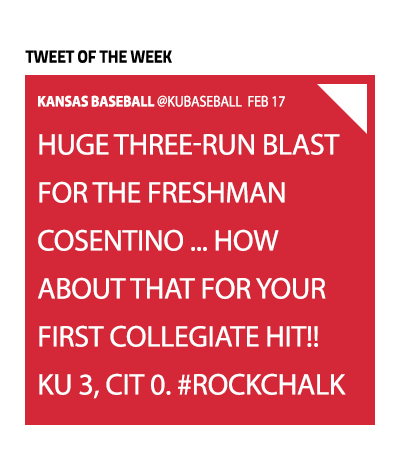