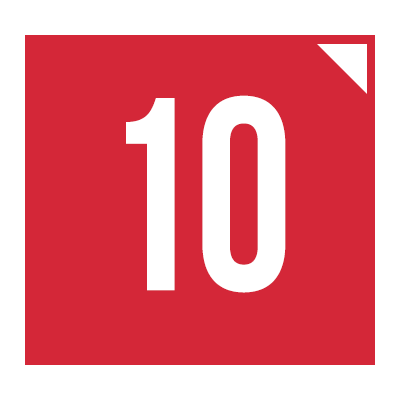 Number BY THE NUMBERS
Kansas junior shortstop Matt McLaughlin holds the longest hitting streak of the season at 10 games. During that streak, McLaughlin is batting .333 (12-for-36) with two doubles, five RBIs, five walks and is a perfect 2-for-2 in stolen bases. 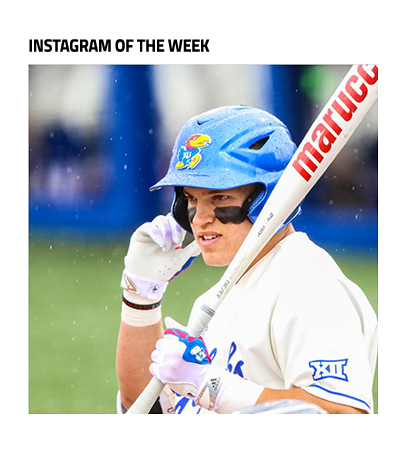 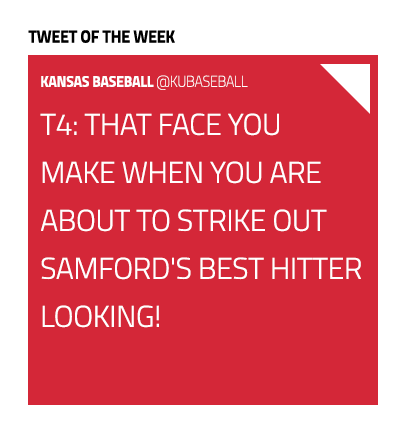