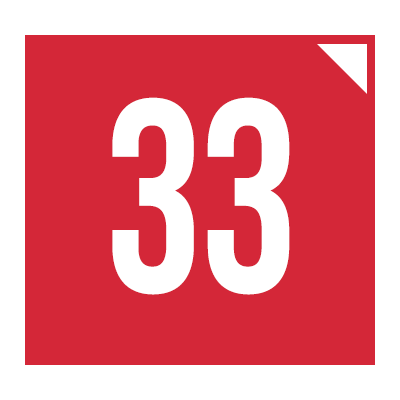 Number BY THE NUMBERS
Senior closer Stephen Villines racked up three-straight saves in as many games in four days to become the all-time career saves leader in Kansas history with 33. On Sunday (April 2), he surpassed the great Don Czyz (2003-06) after he sealed the Jayhawks’ victory over Texas, 5-4, to clinch their first conference series win of the season. 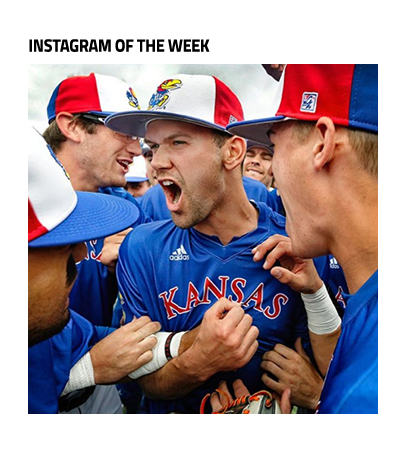 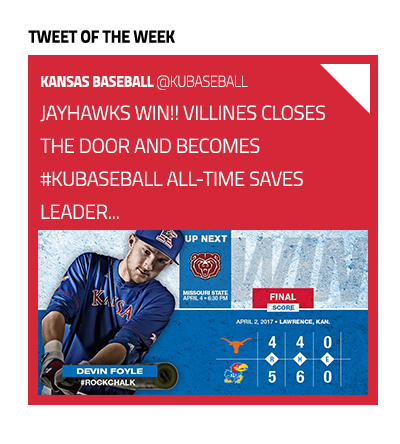