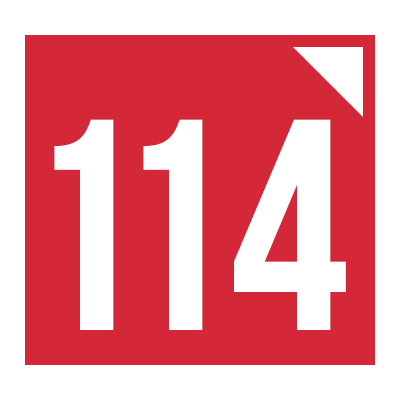 Number BY THE NUMBERS
The Jayhawks saw senior closer Stephen Villines do his thing on the mound 114 times in his career ranking him third in the KU history books for appearances. 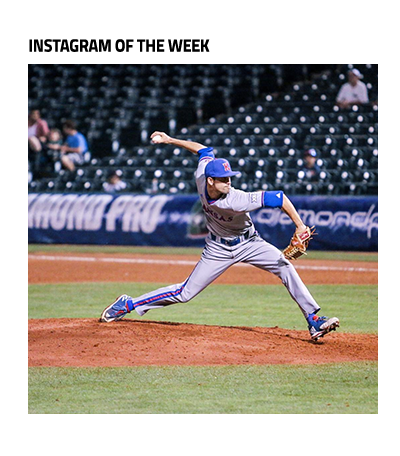 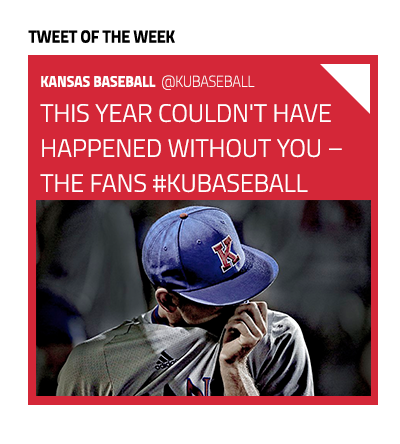