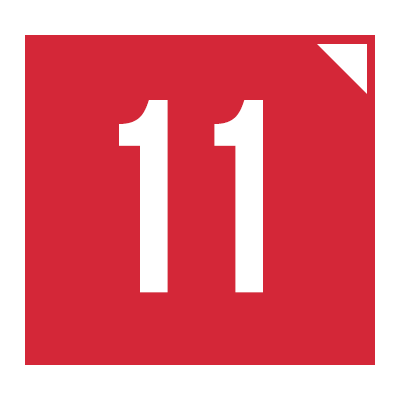 Number BY THE NUMBERS
The Kansas men and women’s cross country teams had a total of 11 runners finish in the top 10 at the season-opening Bob Timmons Dual Classic Saturday morning in Lawrence.