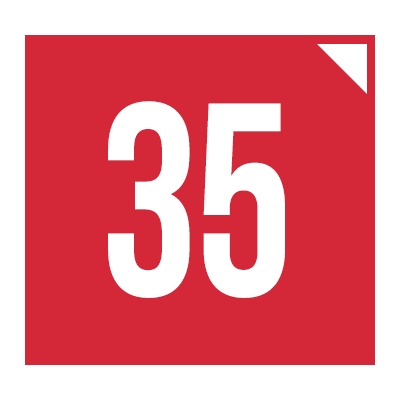 Number BY THE NUMBERS
The KU defense has shown great improvement from last season and even throughout the 2016 campaign. One of the most notable improvements is on third down as the Jayhawks are only allowing their opponents to convert on 35 percent of their attempts. 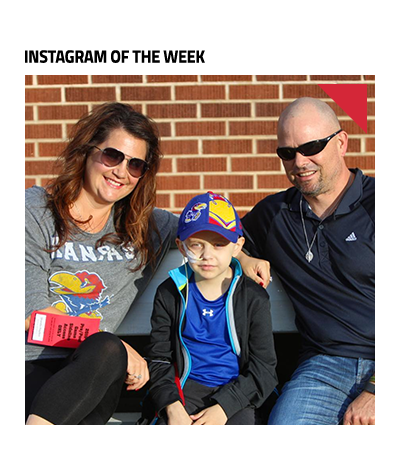 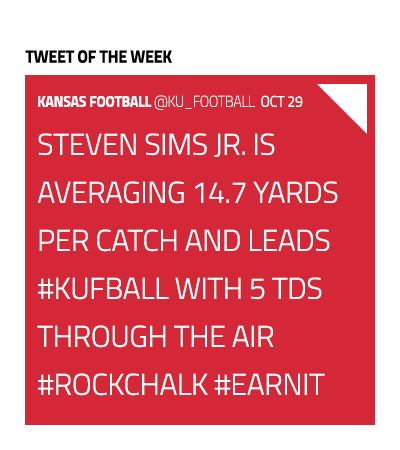