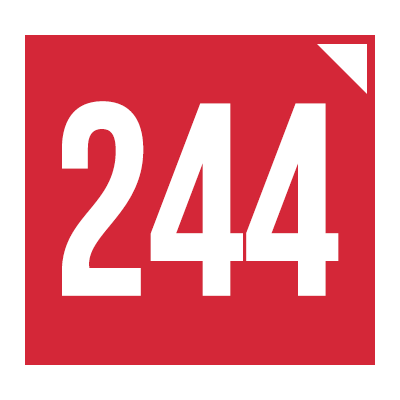 Number BY THE NUMBERS
The Kansas ground game has stepped up as the young offensive like continues to jell. The Jayhawks, behind running backs Ke’aun Kinner (152 yards) and Taylor Martin (83 yards), collected 244 yards rushing against Iowa State—the top rushing performance for KU since the 2015 season-opener. 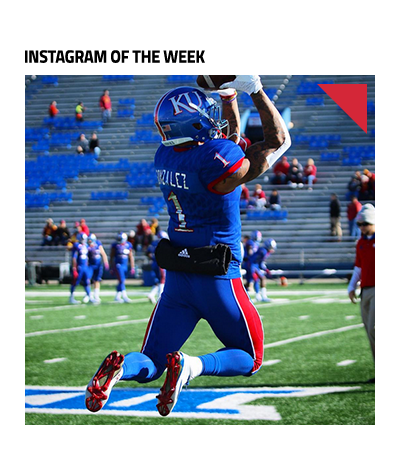