Get a quick look inside your favorite Kansas Jayhawk programs each week with Rock Chalk Weekly’s Inside Sports pages. Notable statistics, quick hits and the top social media posts get every Jayhawk fan up-to-speed and ready for another week of thrilling competition.
Number BY THE NUMBERS
Kansas returns 49 letterwinners in 2017 as 24 players return on offense and 25 will be back on defense. The Jayhawks return eight starters on offense and five on the defensive side of the ball. 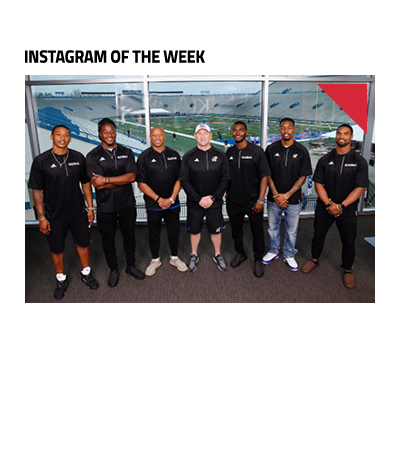 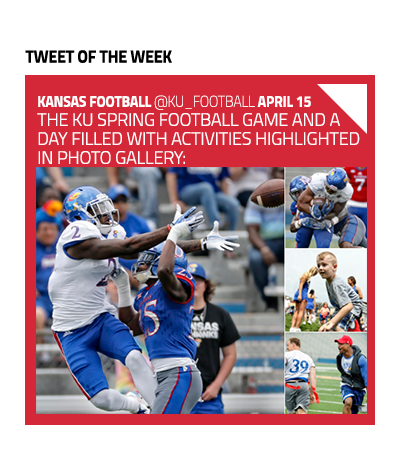