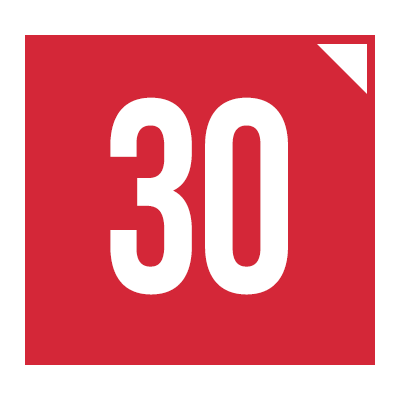 Number BY THE NUMBERS
Kansas senior safety Fish Smithson is one of 30 candidates for the Senior CLASS Award. To be considered for the CLASS award, a student-athlete must be classified as an NCAA Division I FBS senior and have notable achievements in four areas of excellence: community, classroom, character and competition. Smithson, a native of Baltimore, Maryland, is the heart and soul of the Jayhawk defense as he leads the Jayhawks in tackles with 32 stops on the season. Smithson ranks among the Big 12 Conference leaders with two interceptions and four pass breakups. A two-time team captain and Academic All-Big 12 honoree, he led the NCAA in solo tackles in 2015 with 7.9 per game, on his way to picking up All-Big 12 Second Team accolades. In addition to his standout performances on the field and in the classroom, Smithson is a regular when it comes to community service activities. 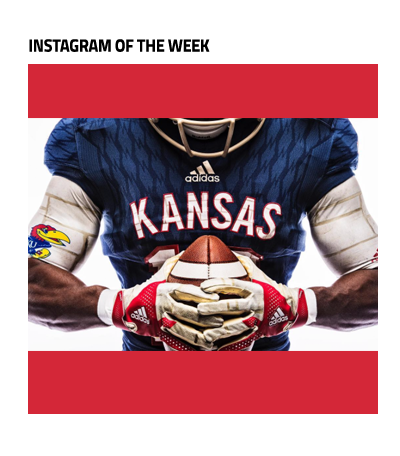 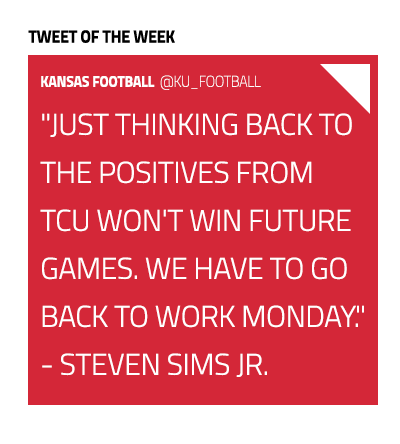