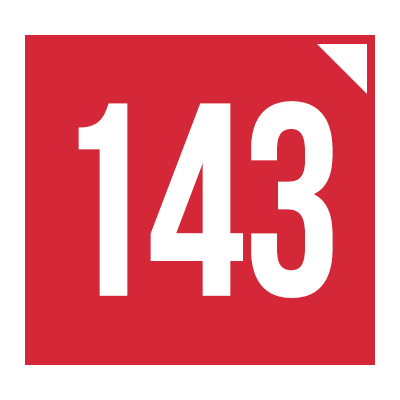 Number BY THE NUMBERS
Entering the Associated Press preseason poll at No. 3, Kansas has been ranked in each of the last 143 polls dating back to the 2008-09 season, which is the longest active streak in the nation. 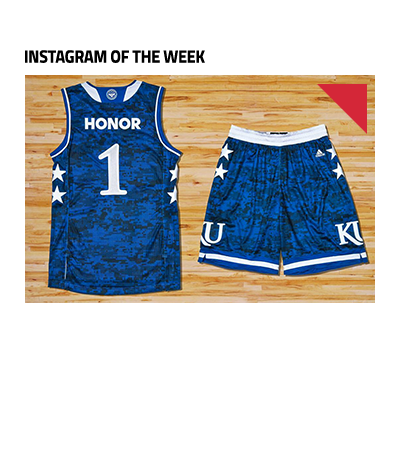 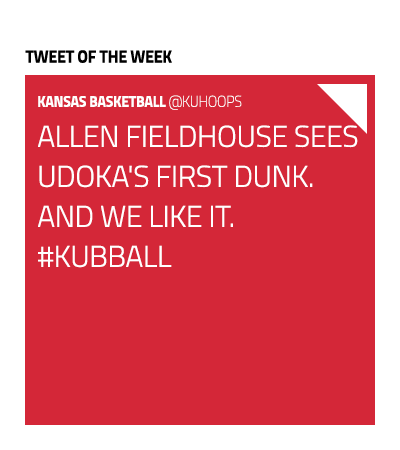