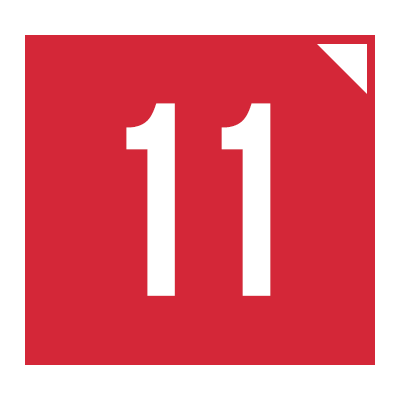 Number BY THE NUMBERS
Kansas concluded exhibition play with a 104-62 win against Emporia State on Nov. 6. The KU score marked the 11th time in the Bill Self era the Jayhawks surpassed the 100-point mark in exhibition play. 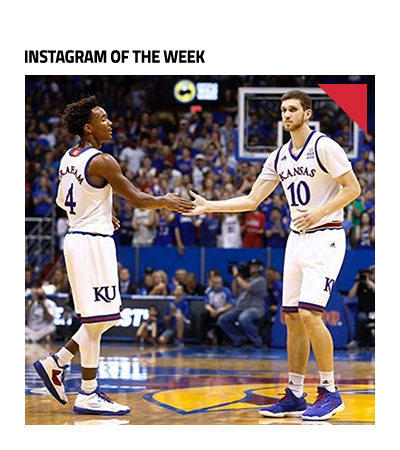 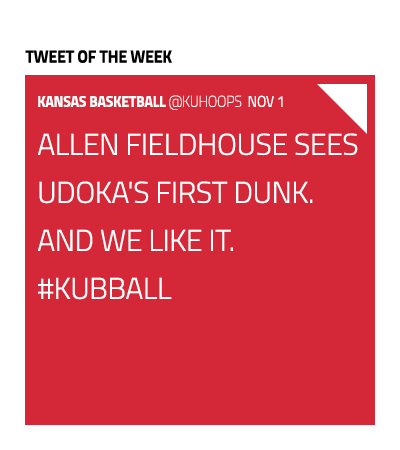