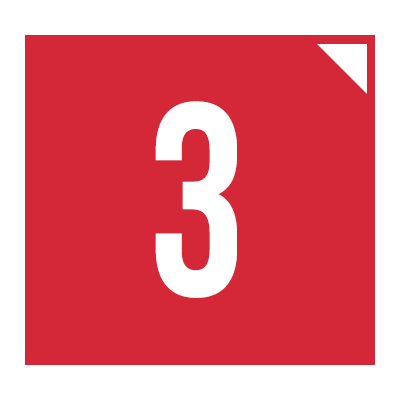 Number BY THE NUMBERS
With its 77-75 win against No. 1 Duke in the Champions Classic, Nov. 15, Kansas head coach Bill Self improved to 3-2 against No. 1-ranked Associated Press teams while at KU. That does not include KU’s 109-106 triple overtime win against USA Today Coaches’ Poll No. 1 Oklahoma last season. 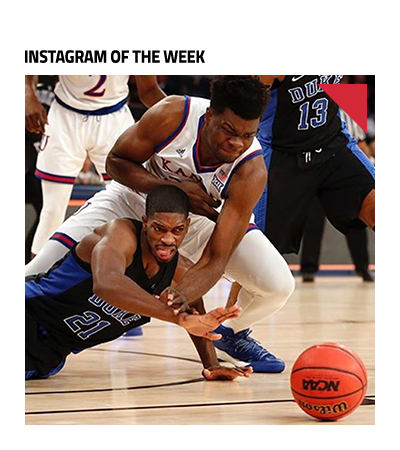 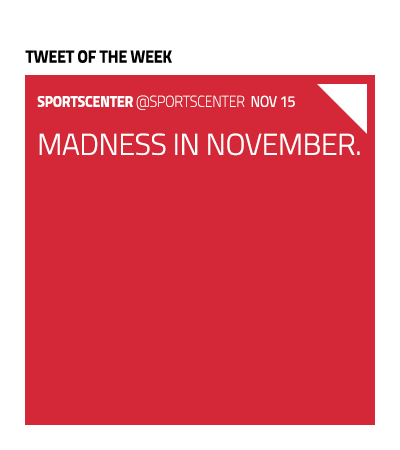