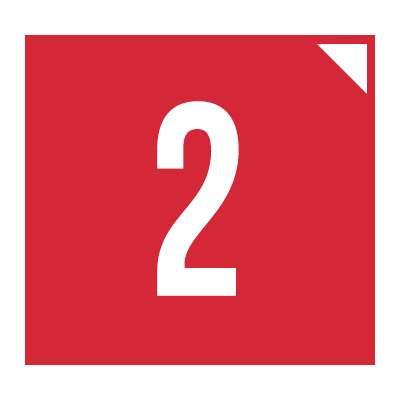 Number BY THE NUMBERS
Kansas head coach Bill Self is two wins shy of his 600th career victory. Self is 598-189 in his 24th season overall, which includes a 391-84 record in his 14th season at Kansas. 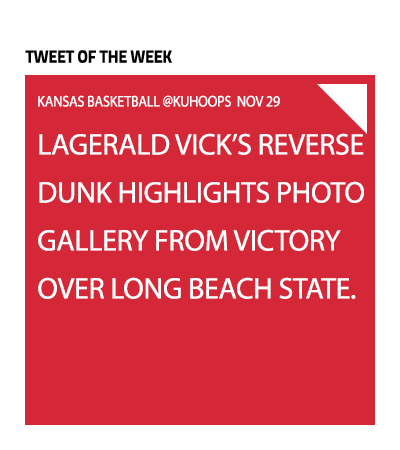