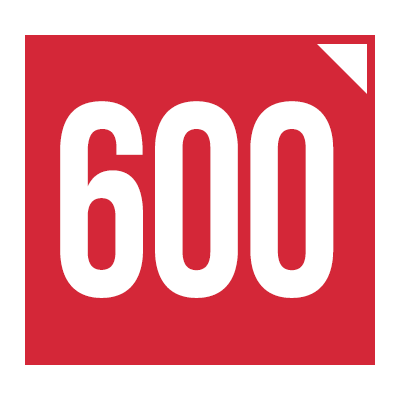 Number BY THE NUMBERS
Head coach Bill Self won his 600th career game with KU’s 105-62 win against UMKC on Dec. 6. Self became the ninth-fastest coach in NCAA Division I to accomplish the feat, winning his 600th in his 789th career game. 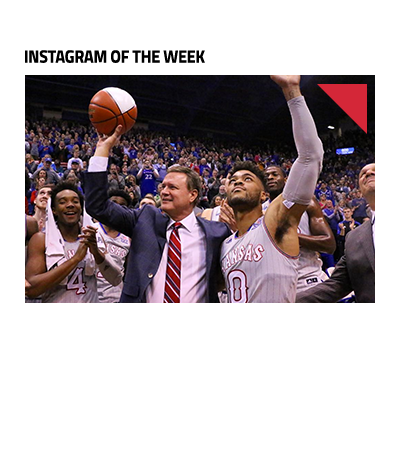 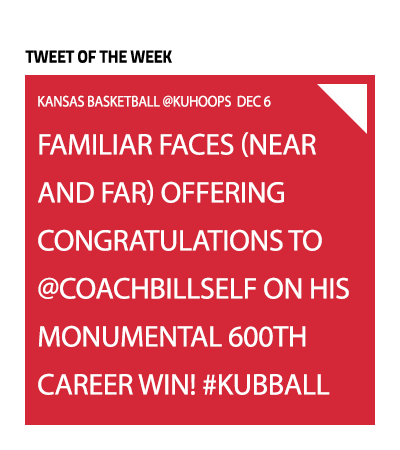