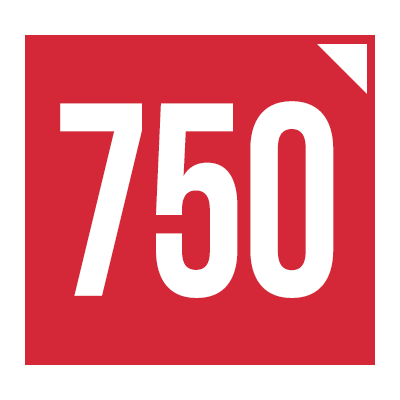 Number BY THE NUMBERS
With its 89-72 win against former conference foe Nebraska on Dec. 10, Kansas won its 750th game in Allen Fieldhouse. KU is 750-109 with an 87.3 winning percentage all-time in the historic venue. 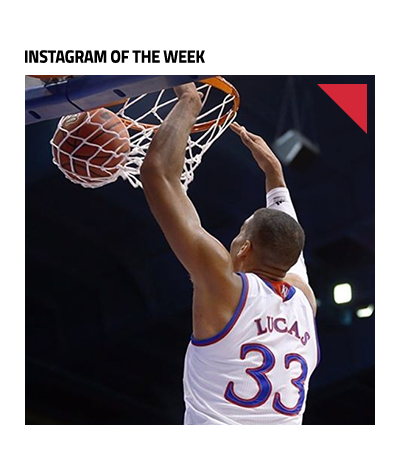 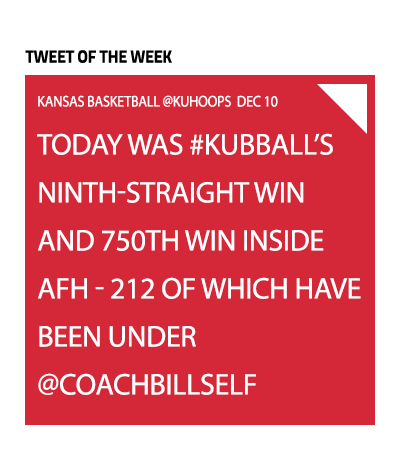