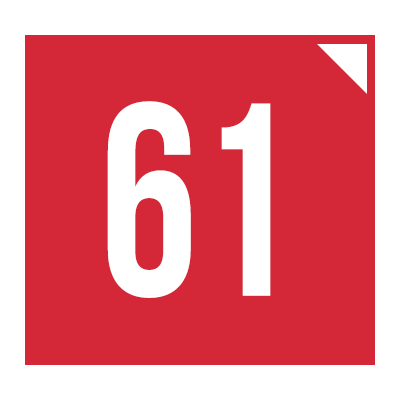 Number BY THE NUMBERS
Just one stroke off the NCAA record, senior Chase Hanna set a new school low with a 10-under-par, 61, in his second round of the Ka’anapali Collegiate Classic. 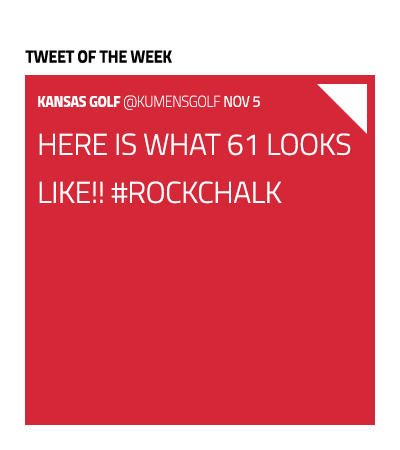