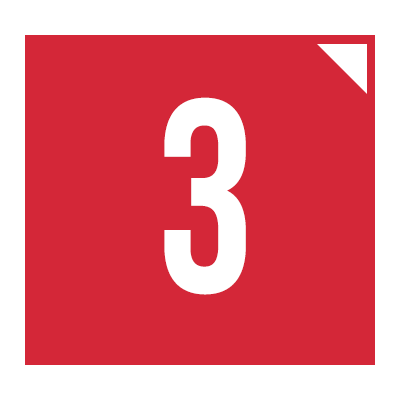 Number BY THE NUMBERS
Senior Chase Hanna recorded all three rounds under par, leading the Jayhawks at the Maui Jim Intercollegiate and finishing in the top-10 for the seventh time of his career. 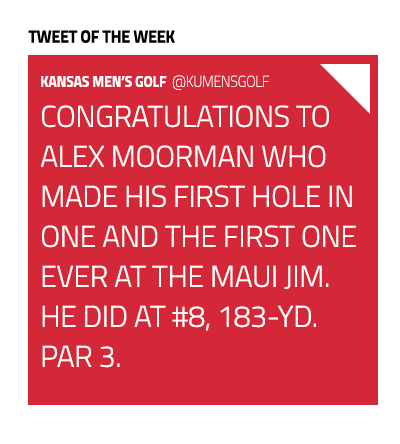