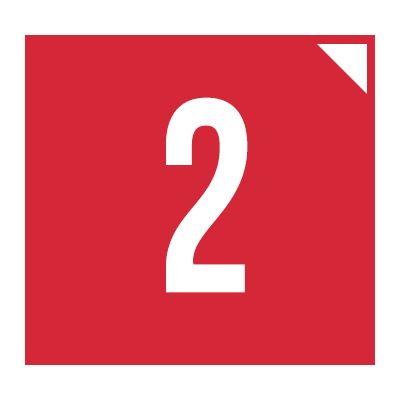 Number BY THE NUMBERS
The number of team titles won by the Kansas men’s golf team this season. The Jayhawks set the school standard last season with four event victories and through four events this season, KU is already halfway to equaling that mark. 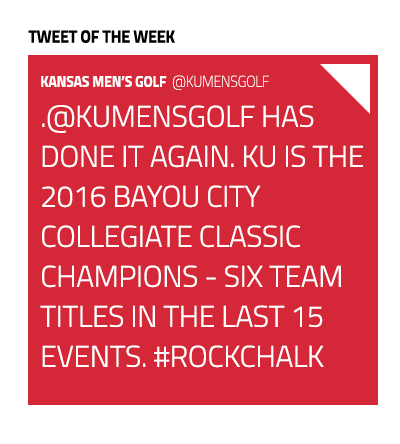