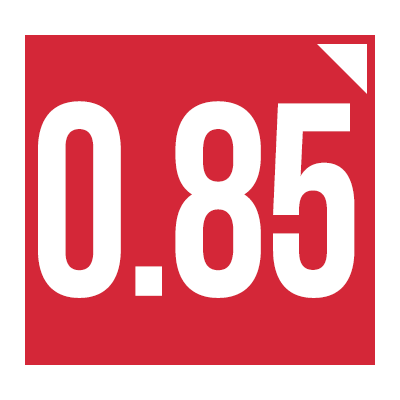 Number BY THE NUMBERS
The Jayhawks ended the year with a goals-against average of 0.85, the fourth-lowest single-season GAA in the 21-year history of the program. Kansas conceded 19 opponent goals in over 2,000 minutes of action in 2016, marking the fourth time a KU team has allowed less than 20 goals in a season. 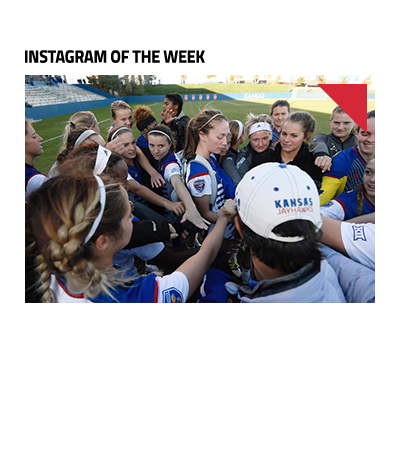 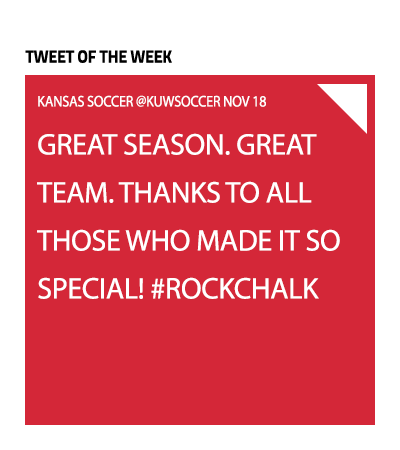