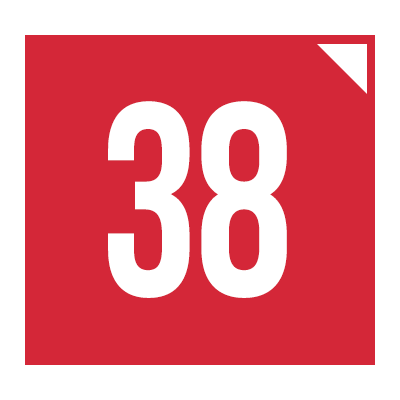 Number BY THE NUMBERS
Over its first two weekends of regular-season play, the Kansas soccer team has added to an already impressive four-year streak. Since the end of the 2012 season, the Jayhawks have not lost a match in which they have scored the game’s first goal. With their draw against South Dakota State Sunday, the Jayhawks were unbeaten for the 38th-straight contest in which they were the first to score.