Get a quick look inside your favorite Kansas Jayhawk programs each week with Rock Chalk Weekly’s Inside Sports pages. Notable statistics, quick hits and the top social media posts get every Jayhawk fan up-to-speed and ready for another week of thrilling competition.
Number BY THE NUMBERS
The Jayhawks claimed the fifth NCAA Tournament victory in program history in the 2016 season when Kansas defeated rival Missouri in the double-overtime thriller at Rock Chalk Park. Junior Lois Heuchan netted the golden goal in the 101st minute to see the Jayhawks advance in the NCAA Tournament for the first time since 2008. 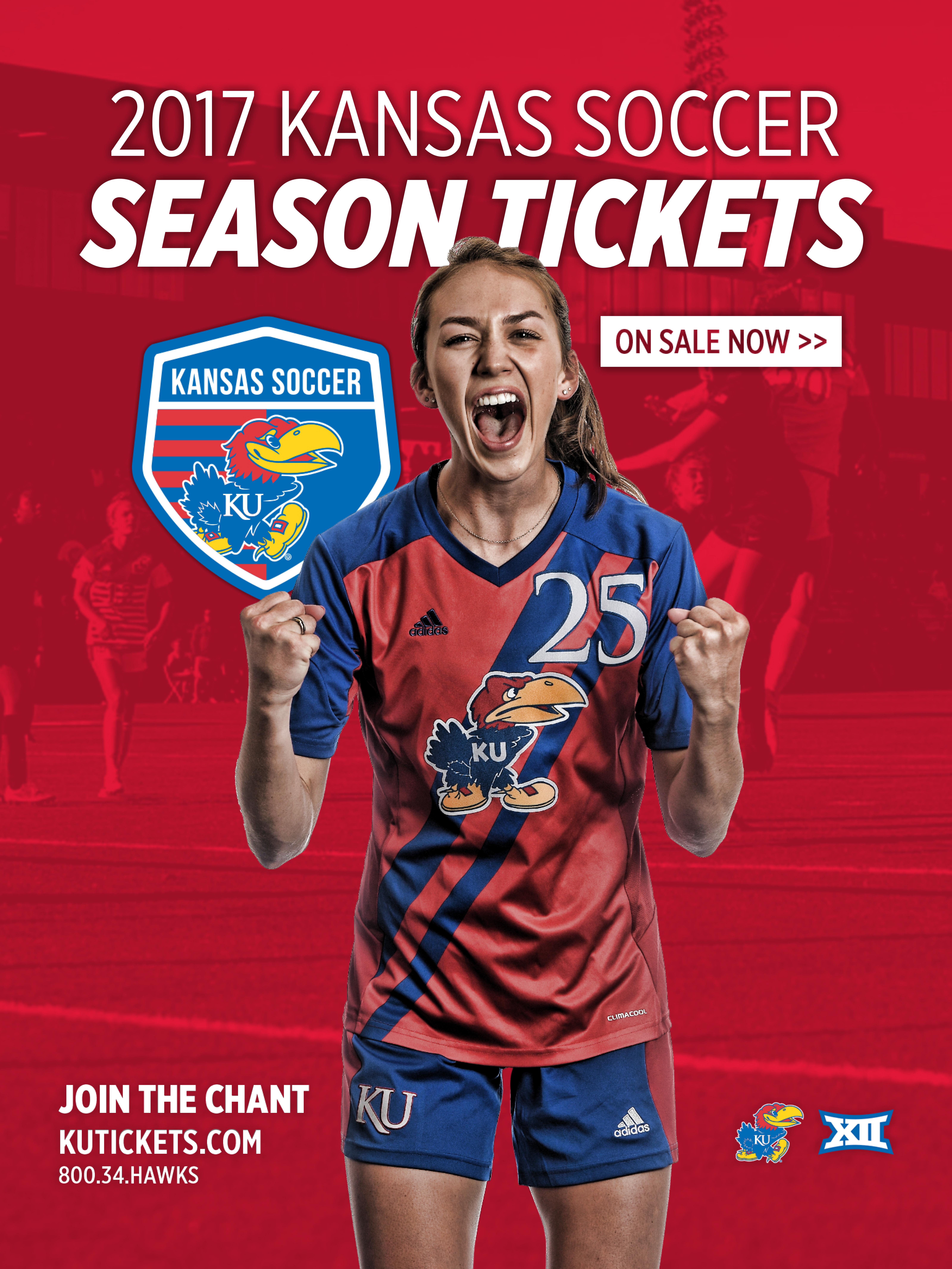