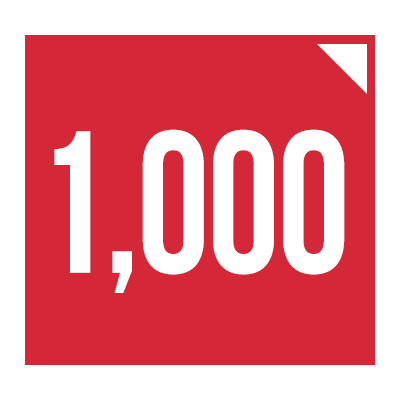 Number BY THE NUMBERS
The Jayhawks have already seen seven different players log 1,000 minutes or more through the first 15 matches of the year. Eighteen different Jayhawks have seen action in 10 or more of those 15 contests. 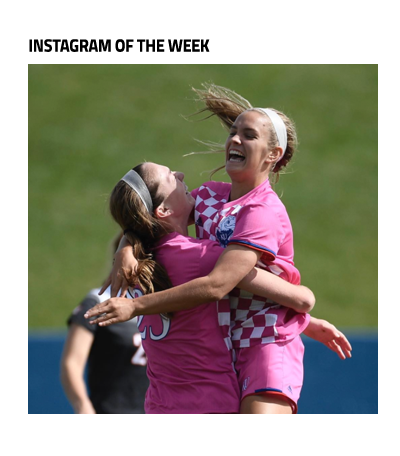 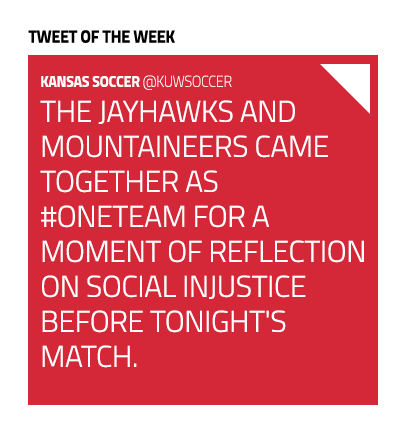