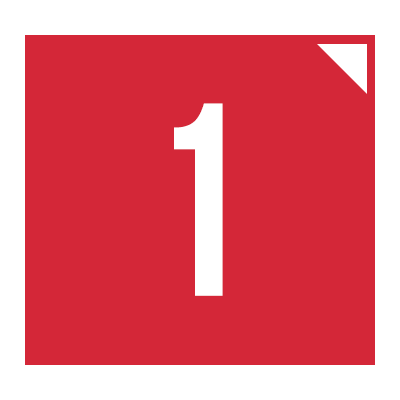 Number BY THE NUMBERS
Redshirt freshman Ania Williams allowed one hit in a complete-game shutout over South Carolina State on February 18, and was just one out away from completing the 27th no hitter in Kansas softball history when a pitch that looked to have been foul tipped was ruled a dropped third strike and the batter made it safely to first. The next Bulldog batter proceeded to spoil Williams’ no-no with a single to left field before the Spring, Texas product retired the next batter for the 8-0 victory. 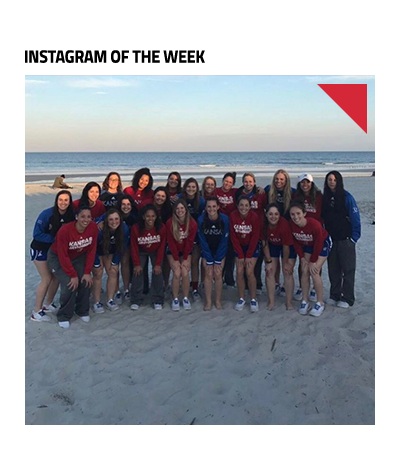 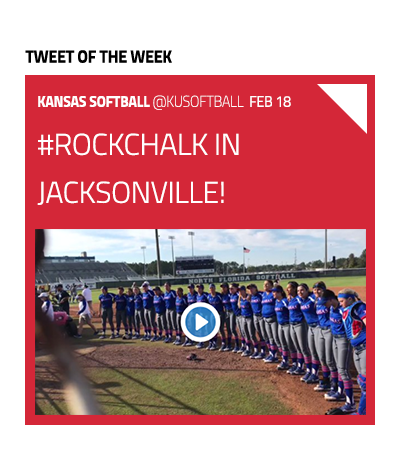