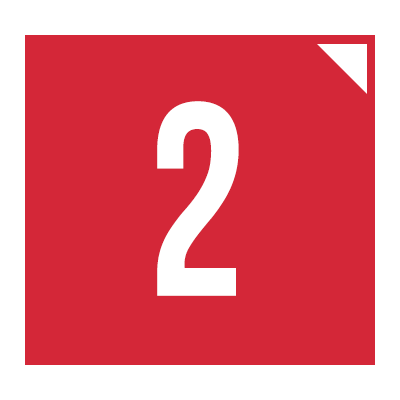 Number BY THE NUMBERS
Kansas freshman hurler Mandy Roberts improved her pitching record to 3-3 on the season with two wins in the Citrus Classic II in Orlando, Florida, with both victories coming in the same day. Roberts pitched three innings of relief against Purdue without allowing a run as the Jayhawks topped the Boilermakers, 4-3. The Lee’s Summit, Missouri product proceeded to toss three perfect innings in a relief appearance against Mercer for her second win of the day. 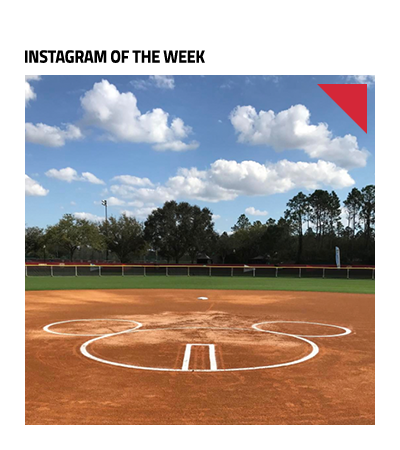 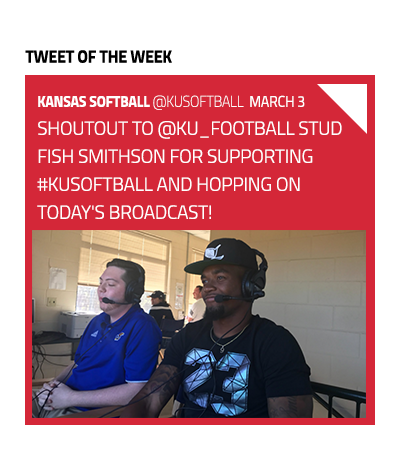