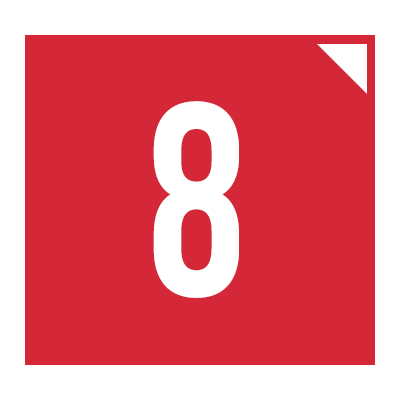 Number BY THE NUMBERS
Kansas defeated No. 14 Baylor on Saturday afternoon, marking the eighth year in a row that the Jayhawks have knocked off at least one nationally-ranked opponent. 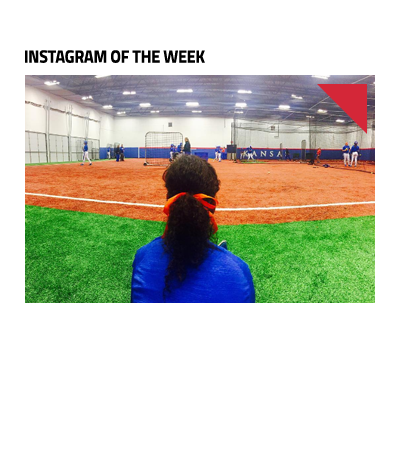 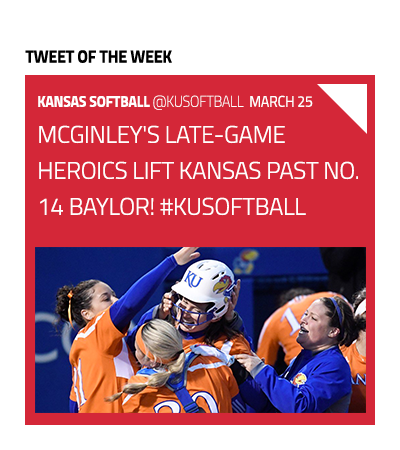