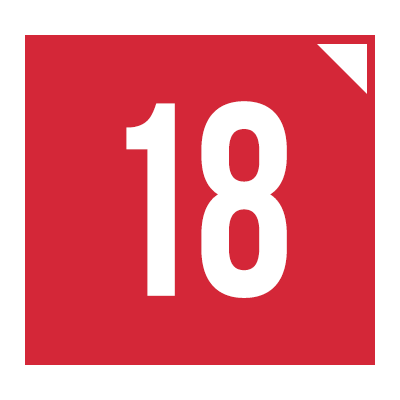 Number BY THE NUMBERS
Junior catcher Harli Ridling has gunned down 18 base runners attempting to steal a base in 2017, including three last weekend at Oklahoma State. 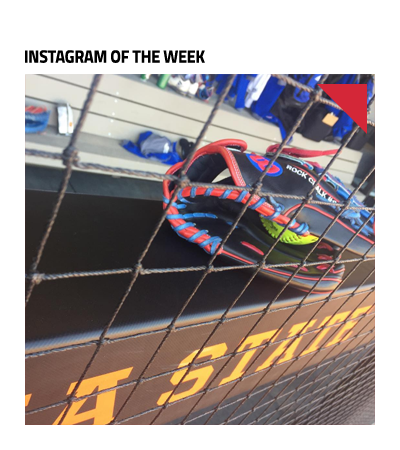 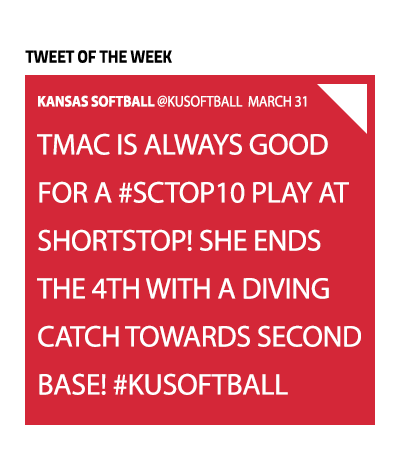