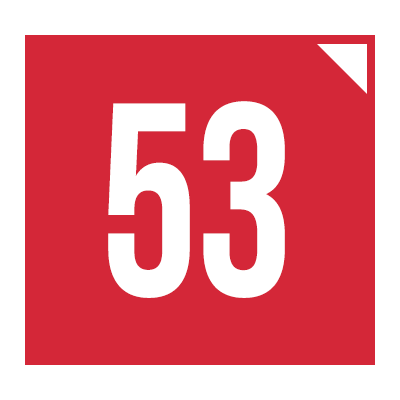 Number BY THE NUMBERS
The Kansas swimming team won the University of San Diego Shootout on January 7, scoring 53 of 124 total points in the meet. In a format where only one swimmer per school could score in each event, the Jayhawks dismantled the competition, as the second-place finisher, North Texas, was only able to total 28 points at the meet, while Colorado State scored 27 and host San Diego finished with 16. 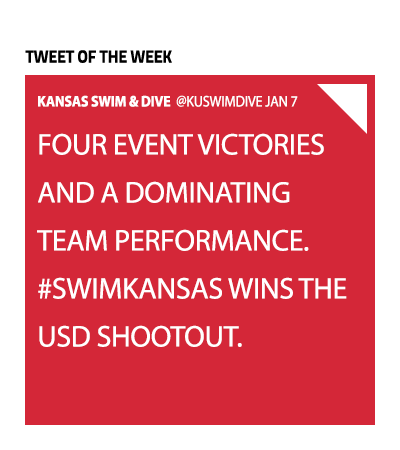 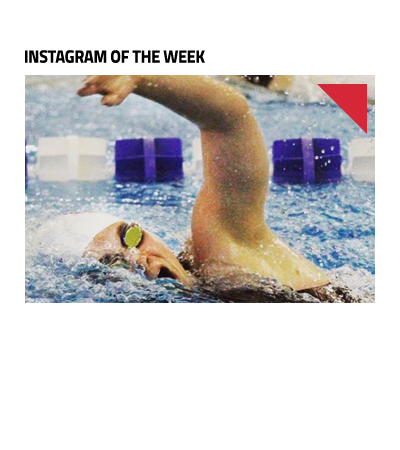