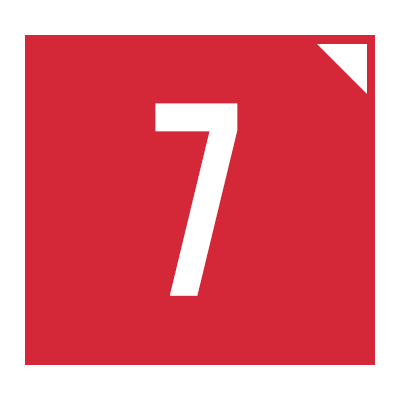 Number BY THE NUMBERS
Seven of the 12 individual races held at in Robinson Natatorium in the meet against Iowa State were won by freshmen Haley Downey, Elizabeth Amato-Hanner, Jenny Nusbaum and Carly Straight. The dominance exhibited by the freshmen contributed to a resounding 180-114 victory over the Cyclones. 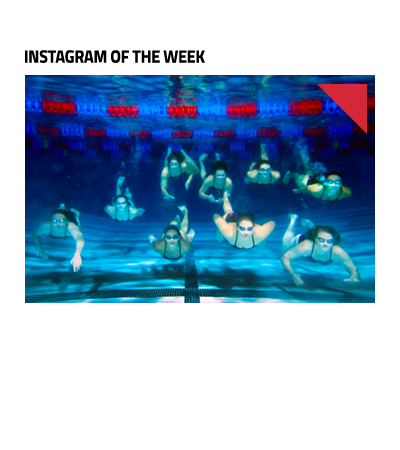 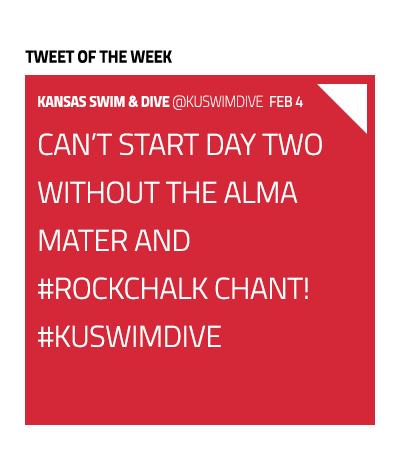