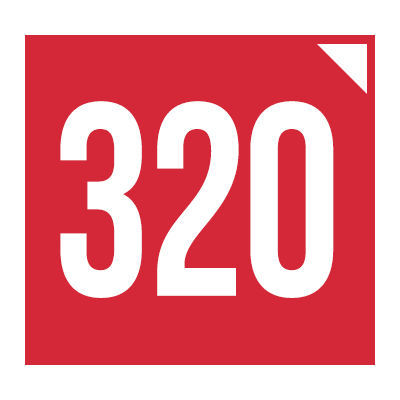 Number BY THE NUMBERS
The number of fans who attended Kansas’ home opener against Saint Louis at the Jayhawk Tennis Center on January 20. 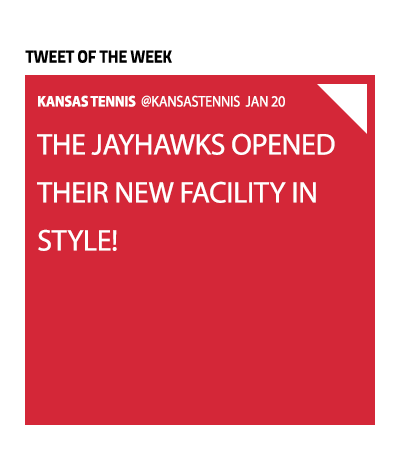