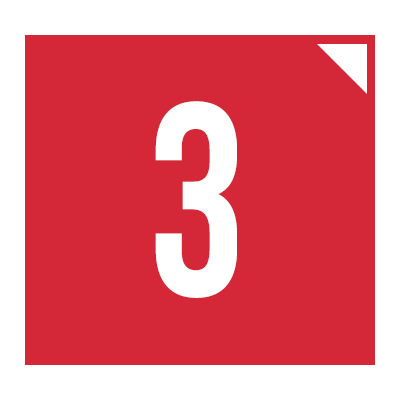 Number BY THE NUMBERS
Through five dual matches this season, the Jayhawks have already beaten three teams that were a part of the 2016 NCAA Tournament field. 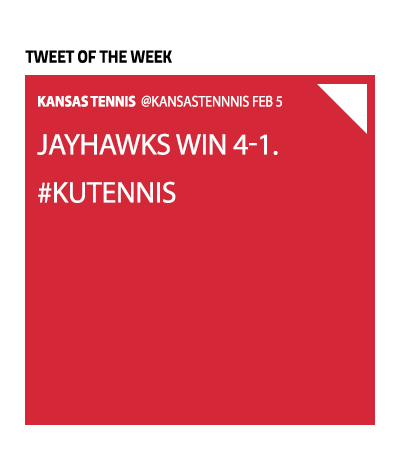