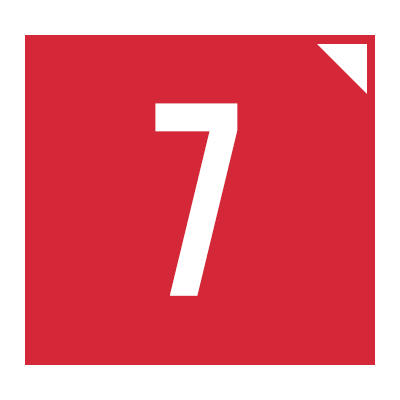 Number BY THE NUMBERS
The number of singles wins against ranked opponents Kansas sophomore Anastasia Rychagova has earned this season. 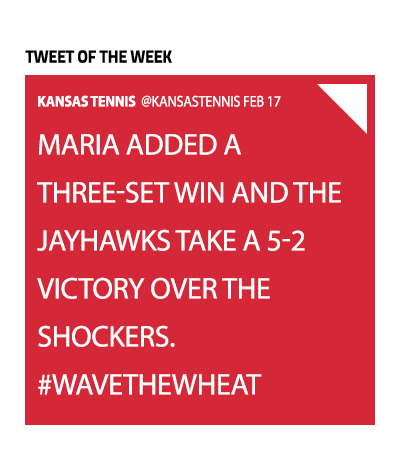