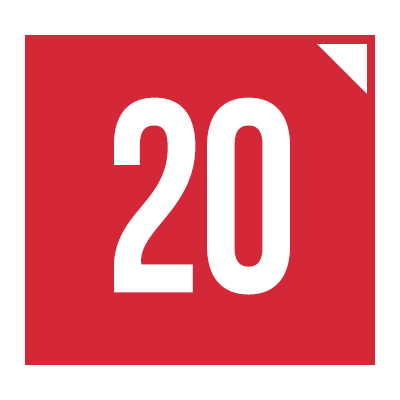 Number BY THE NUMBERS
Kansas recorded 20 wins (combined singles and doubles) at its first tournament of the season, the Little Rock Invitational. 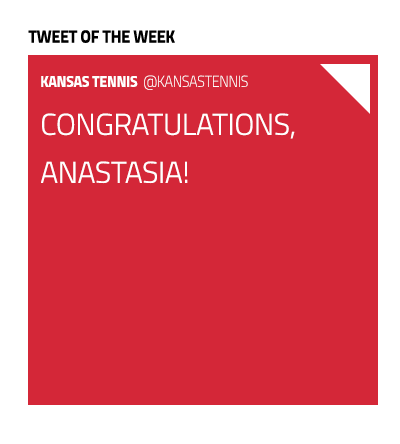