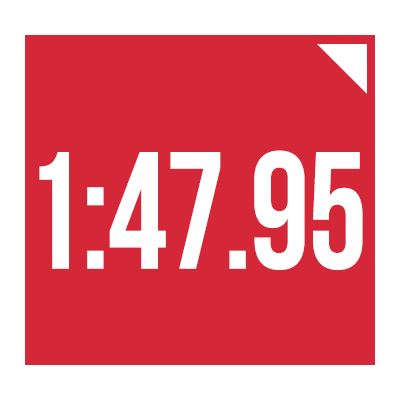 Number BY THE NUMBERS
Senior Strymar Livingston became just the third Jayhawk to record a sub-1:48 in the 800 meters on an indoor track, recording a time of 1:47.95 in a runner-up finish at the Rod McCravy Memorial Saturday. The time ranks Livingston fifth on the NCAA’s latest 800-meter rankings. 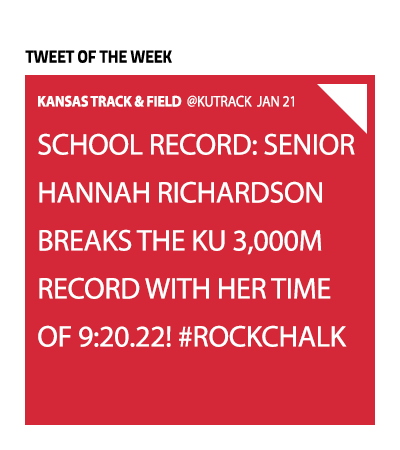 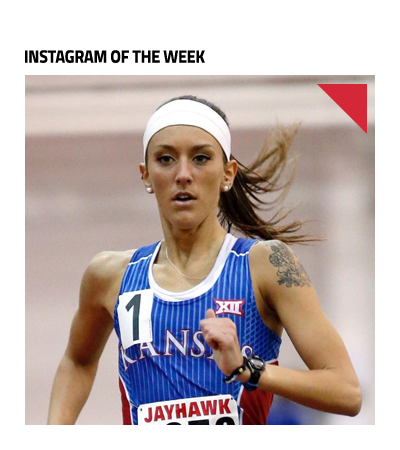