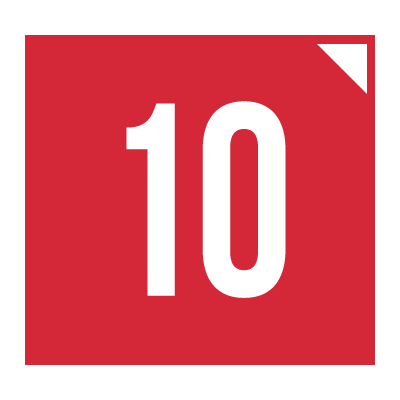 Number BY THE NUMBERS
Freshman Gleb Dudarev tallied another historic mark in the weight throw last week when he posted a personal best toss of 23.44 meters (76-11) at the Tyson Invitational. The mark, which ranks second in the NCAA this year, was the best by a Big 12 weight thrower in 10 years 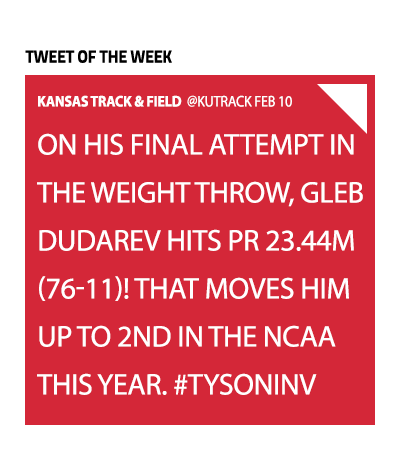