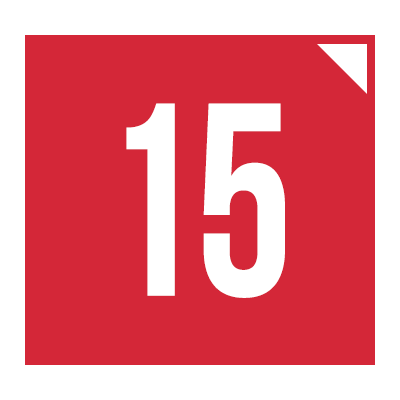 Number BY THE NUMBERS
Jayhawk underclassmen claimed 15 victories on Friday at the Bob Timmons Challenge, either individually or as a member of a relay. That number includes seven true freshmen that left their first collegiate track meet with hardware. 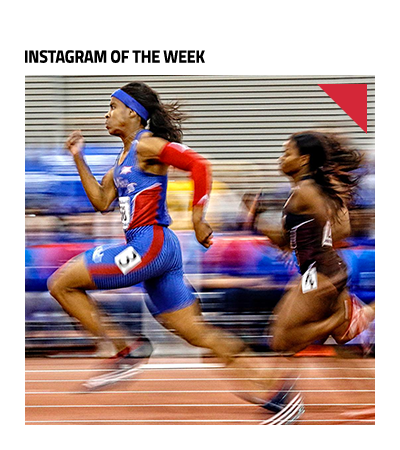 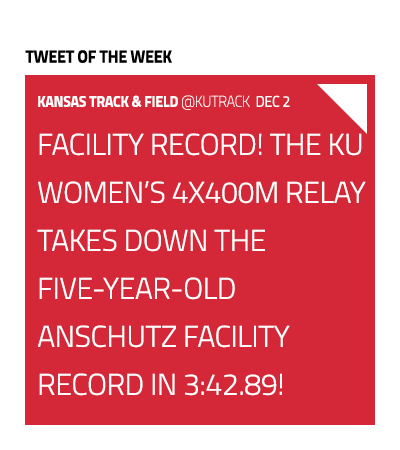