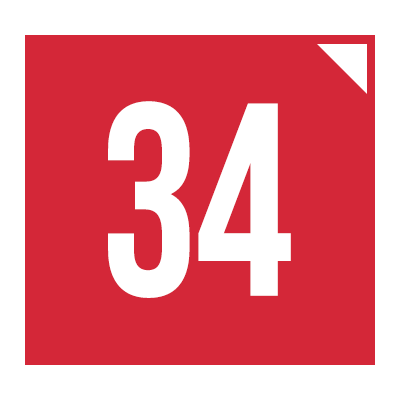 The Kansas men wrapped up an impressive weekend at the Big 12 Indoor Championship in Ames, Iowa last weekend, posting a second-place team finish. It was the program’s highest finish at an indoor league meet in 34 years. 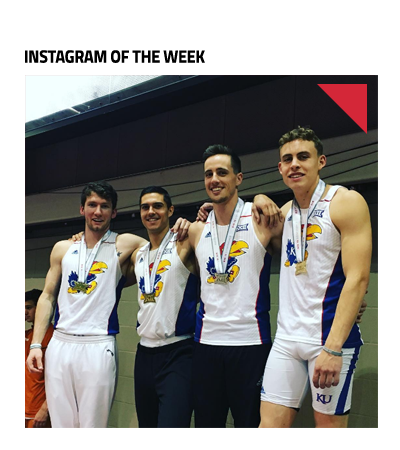