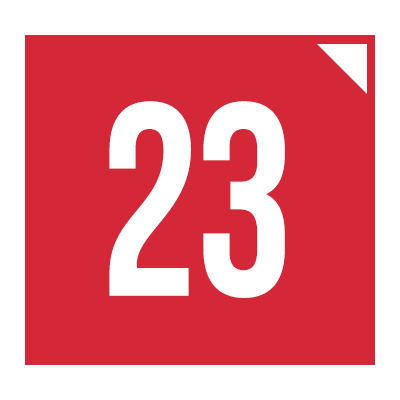 This weekend league foes will return to Lawrence for the first time in 23 years when the Jayhawks host the Big 12 Championship at Rock Chalk Park May 12-14. Kansas last hosted a league meet in 1994 when the Big Eight Championship was held inside Memorial Stadium. 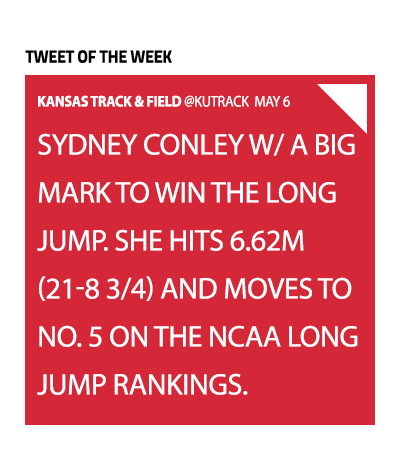 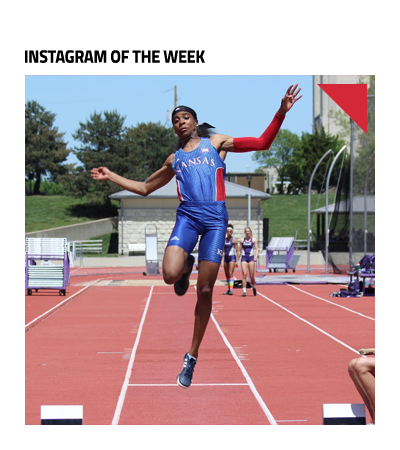