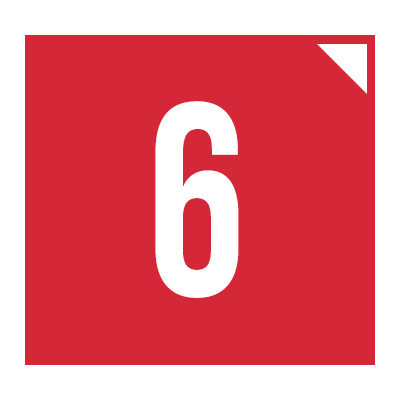 Number BY THE NUMBERS
Kansas won its sixth consecutive nonconference tournament after sweeping the Bulldog Invitational field in Starkville, Mississippi. The streak that dates back to 2014 includes an 18-match regular-season winning streak against non-conference opponents.